Dyment Island is a small island lying 9 kilometers (5 nmi) southwest of the McKinzie Islands in the inner-central part of Cranton Bay. 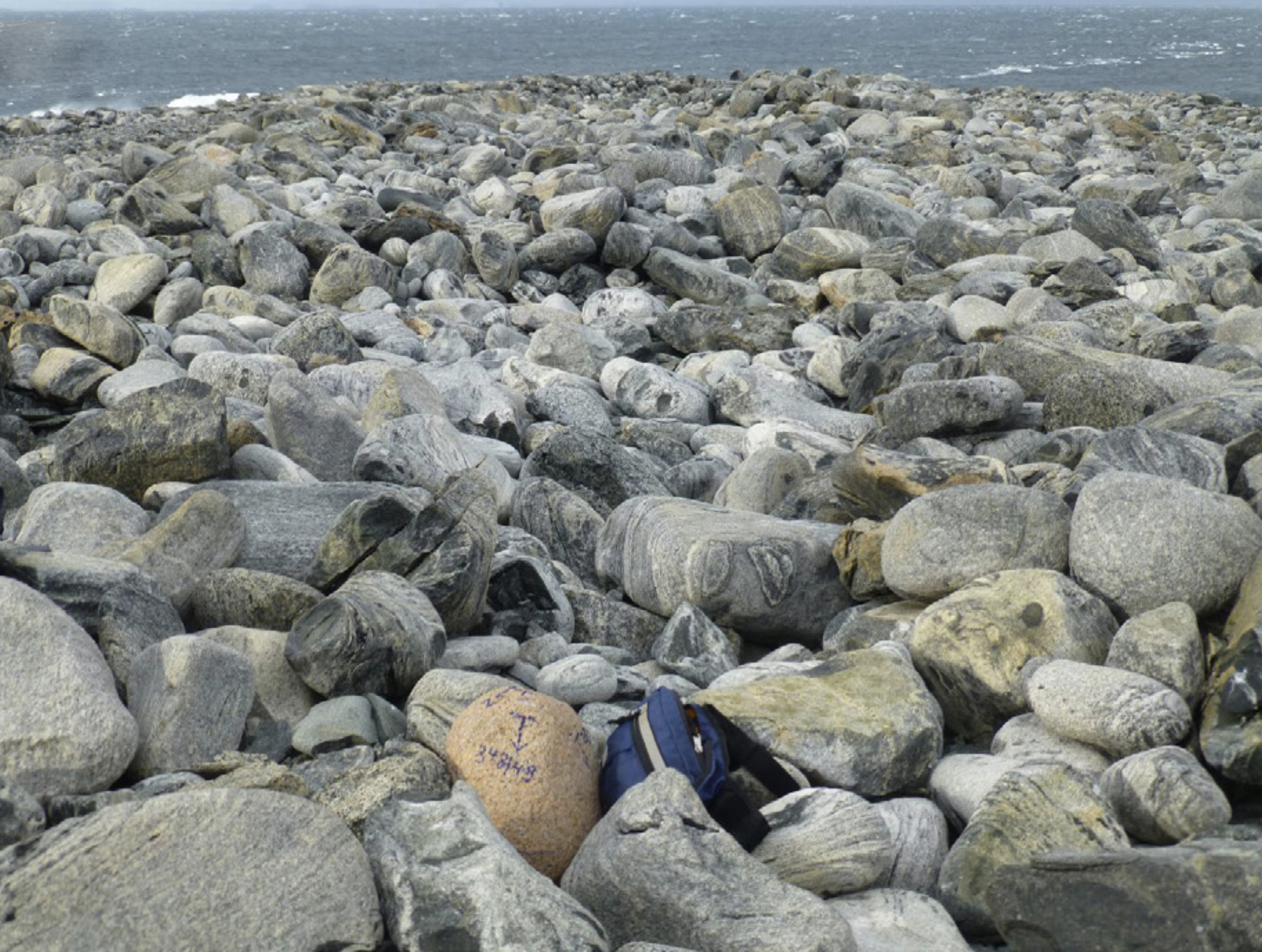 The island was mapped by the United States Geological Survey from surveys and U.S. Navy air photos collected during the years 1960–66. Dryment Island was was named by the Advisory Committee on Antarctic Names in honor of Donald I. Dyment, a U.S. Navy cook at Byrd Station during the 1967 research season.