The Flag of Calsahara is the official flag representing the realm, and later, the Colony of Calsahara.

There have been two flags of Calsahara since the country was founded in 2009. 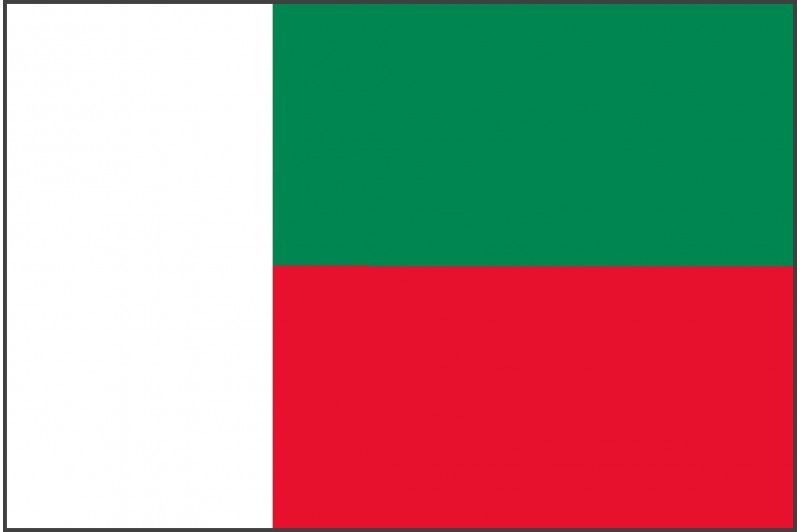 The first flag of Calsahara was adopted in November 2009. It is the flag of Madagascar turned upside down. This decision was a deliberate attempt by the government to lower the cost of obtaining flags for the new nation.

In May 2010, the flag was raised for the first time over Calsahara's soil in a ceremony in Otisburg, the capital of Calsahara.

The following year, the flag was raised at the Embassy of Calsahara to Vikesland during the 2010 state visit to that country.

The symbology of the flag is: 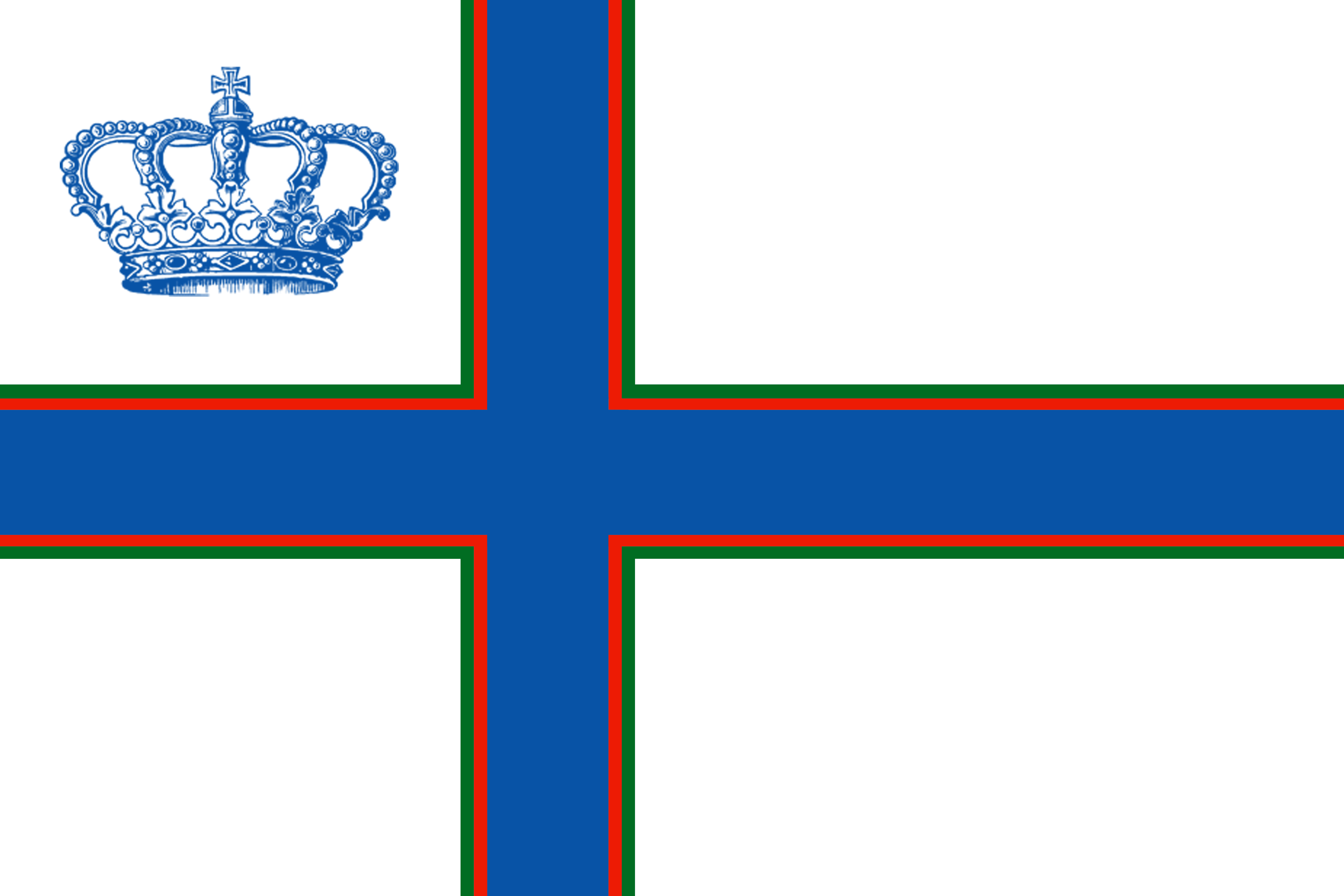 After the liberation of Calsahara in later 2017, Grand Duke Travis designed a new flag to serve as the colonial flag of Calsahara.

The design of the flag of Westarctica was first inverted to be blue on white instead of white on blue, then the red and green colors from the original Calsaharan flag were added as a part of the cross.