Forrester Island is a small ice-capped island 6 kilometers (3.5 nmi) long that lies 24 kilometers (13 nmi) north-northeast of Shepard Island, off the Hobbs Coast of Westarctica. Its ice cap is approximately 100m thick, and the island's total height including ice cap is recorded at 171m. 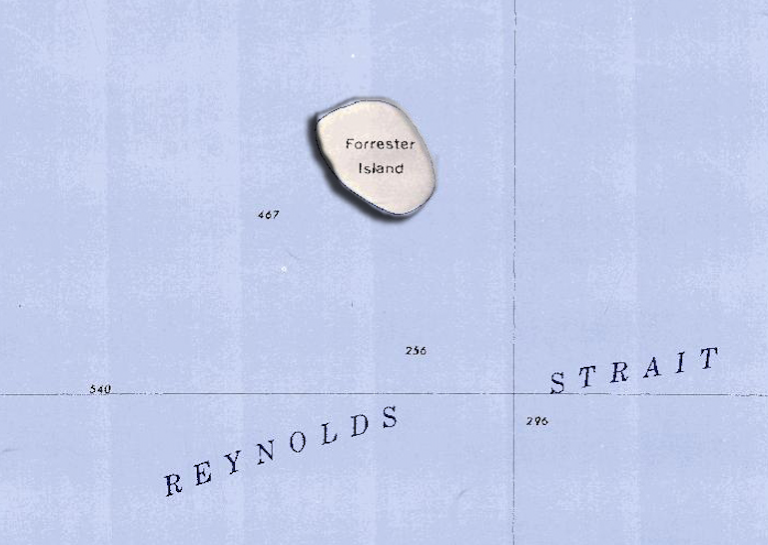 The island was discovered and charted from the USS Glacier on 5 February 1962, and was named by the Advisory Committee on Antarctic Names after Lieutenant Commander John J. Forrester, U.S. Navy, Executive Officer aboard the Glacier at the time of discovery.

On 31 March 2015, Erik White, the former King of Hanover, a miniature kingdom closely tied with the Kingdom of Scone, was granted the title Baron of Forrester. His hereditary title is named for Forrester Island.