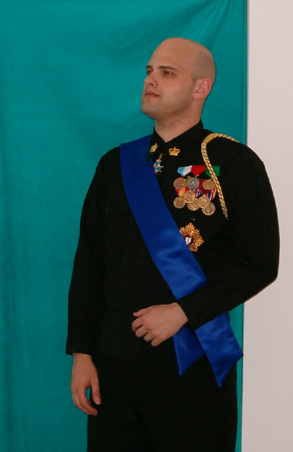 The Noble Order of Westarctica was the first Order of Chivalry created by Grand Duke Travis. It was created to recognize exceptional leadership qualities in foreign Heads of State, but the criteria was later expanded to include any monarch or peer. Knights are entitled to use the postnominal "OW" and companions are entitled to the postnominal "CW."

This Noble Order is designed to recognize exceptional leadership characteristics in foreign Heads of State. There is one class, Knight. The regalia for this Order is a blue sash (or riband) worn across the right shoulder to the left-side waist.

Hereditary nature of the Order 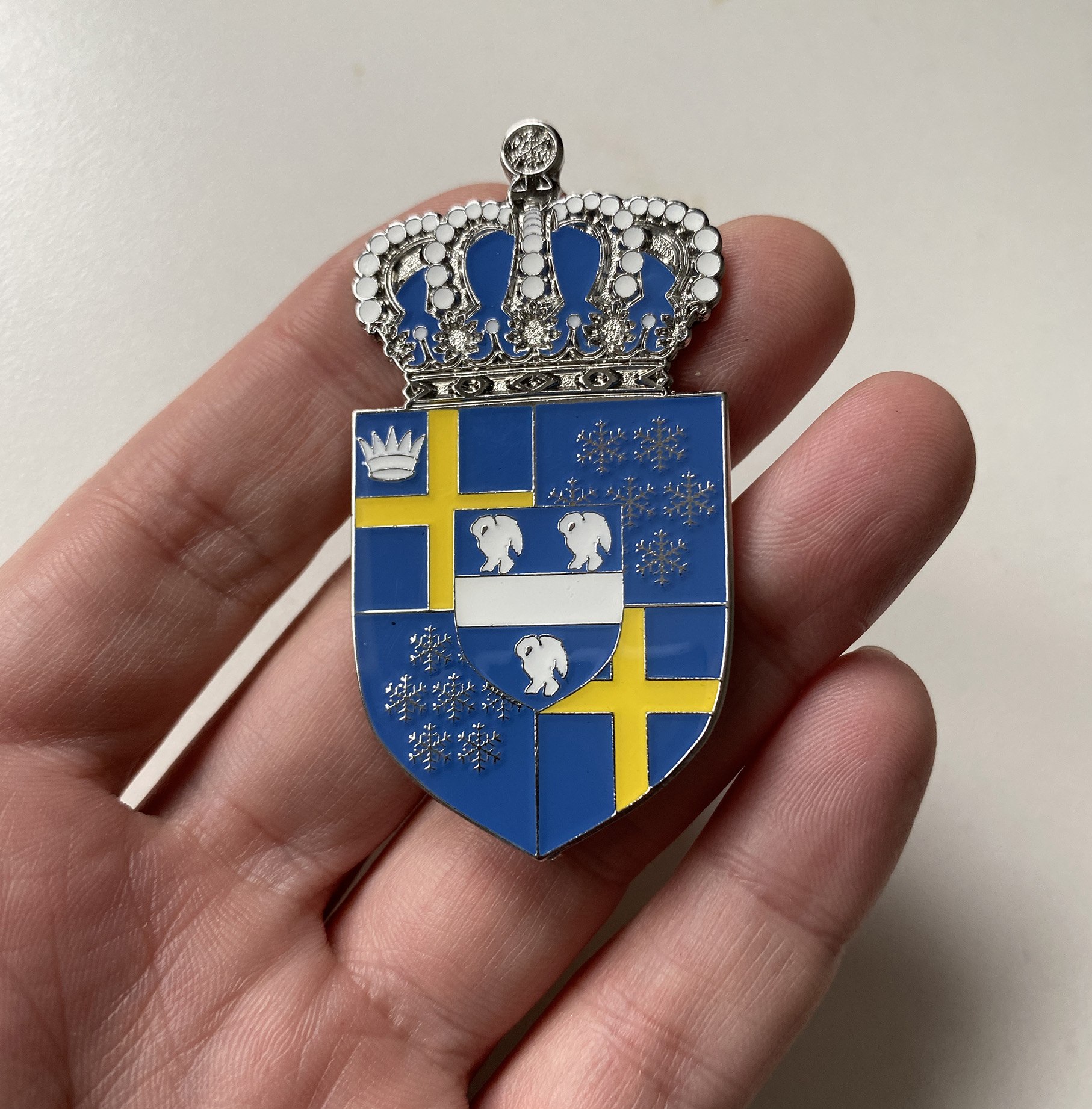 Badge for a Companion of the Noble Order of Westarctica

It's important to note that in the case of abdications, a knight does not lose their knighthood merely because they are longer upon the throne. In the cases of monarchs who have abdicated, but are still living (King Juan Carlos, Queen Beatrix, King Gyanendra, and King Albert), they retain their honorary knighthood until their death.

The first inheritance of a knighthood in the Noble Order of Westarctica occurred upon the death of Prince Rainier III of Monaco on 6 April 2005. His Serene Highness's honorary knighthood, which had been bestowed less than a year prior, passed to his son, Prince Albert II, who still holds it to this day.

On 11 March 2021, Grand Duke Travis issued a Royal Decree that expanded the number of classes from one to two.

Knights of the Order

The first knighthoods in the order were bestowed through the mail upon twelve reigning monarchs on 20 November 2004. As these were foreign leaders, the knighthoods were only honorary.

On 7 March 2005, honorary knighthoods were bestowed upon the exiled heirs of the Imperial thrones of Iran and Ethiopia. Due to an oversight in researching the Ethiopian Imperial bloodline, the knighthood was wrongly bestowed upon Prince Ermias Sahle Selassie, a cousin of the actual Emperor-in-exile. This oversight was corrected on 30 May 2018 when His Imperial Highness was stripped of the honor.

On 4 April 2005, President Kevin Baugh of Molossia was given an honorary knighthood. He remains the only non-royal, non-noble Knight of the order.

Companions of the Order