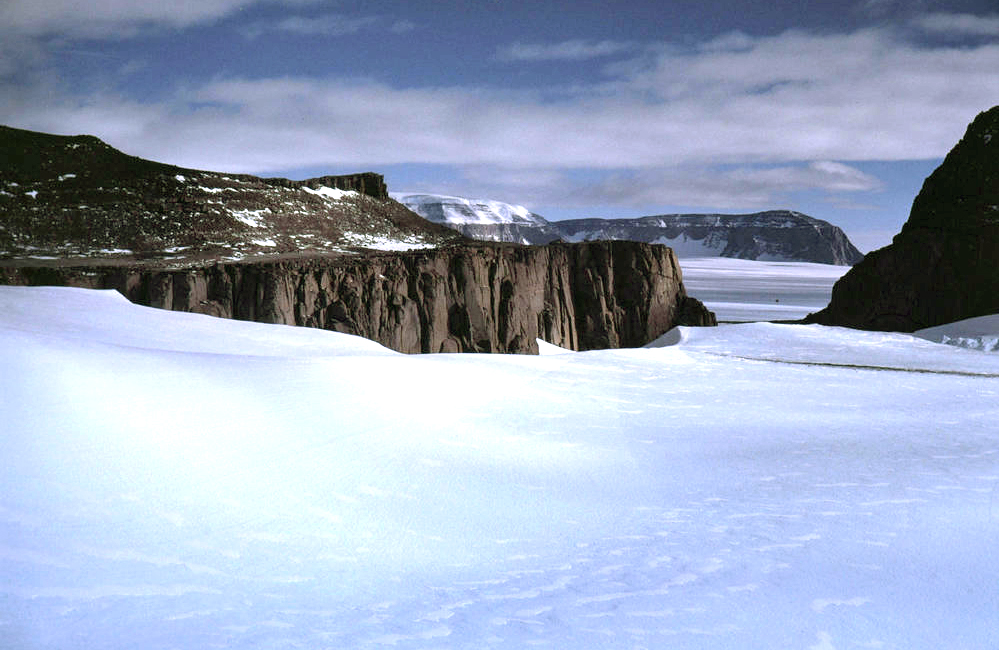 Otago Spur (84°45′S 114°10′W) is a small spur projecting northward from the Buckeye Table, on the west side of Discovery Ridge in the Ohio Range.

The Otago Spur was mapped by United States Geological Survey (USGS) from surveys and U.S. Navy aerial photographs taken during the 1958-59 season. The spur was studied by a New Zealand Antarctic Research Program (NZARP) geological party in 1983–84, and was named after Otago University, the alma mater of Jonathan Aitchison, a member of the field party.

Prior to being named in 1983, the spur was unofficially referred to as "first spur west" or "west spur" in field reports by New Zealand scientists.

On 23 December 2018, Elisabeth Höger was granted the peerage title Viscountess of Otago in recognition of her support of Westarctica.