From January 2015 - 27 February 2020, he served as Westarctica's Minister of Technology. On 29 October 2017, hours before the invasion of Calsahara, he was promoted to the position Captain of the Guard of the Royal Guards, a post he held for five years.

After the couple's divorce was finalized in November 2022, the prince's title was converted to that of a noble prince. 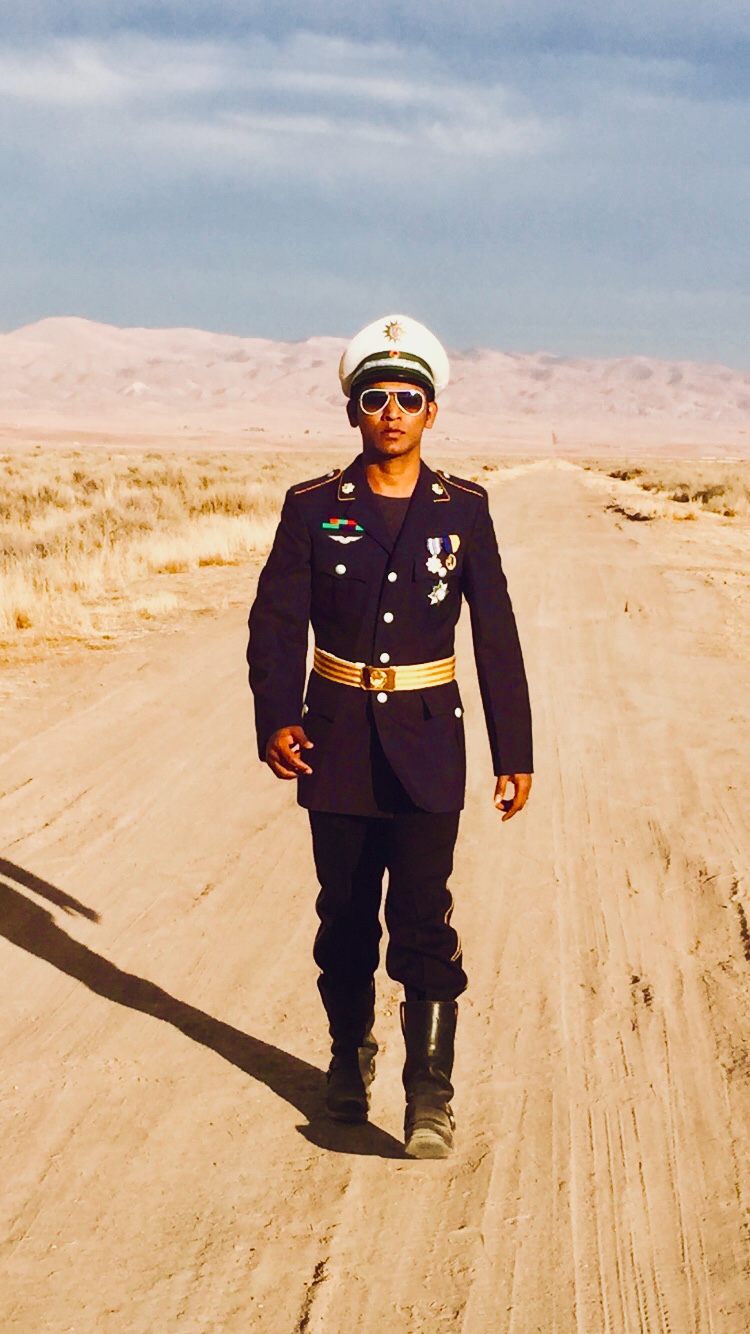