The Bender Mountains (85°31′S 140°12′W) are a small group of mountains 4 nautical miles (7 km) southwest of the Berry Peaks, between the southeast edge of the Ross Ice Shelf and the Watson Escarpment. They were mapped by the United States Geological Survey from ground surveys and from U.S. Navy air photos, 1960–63, and named by the Advisory Committee on Antarctic Names for Lieutenant Commander Leslie C. Bender, U.S. Navy, an aircraft commander at McMurdo Station, 1962–63 and 1963–64. 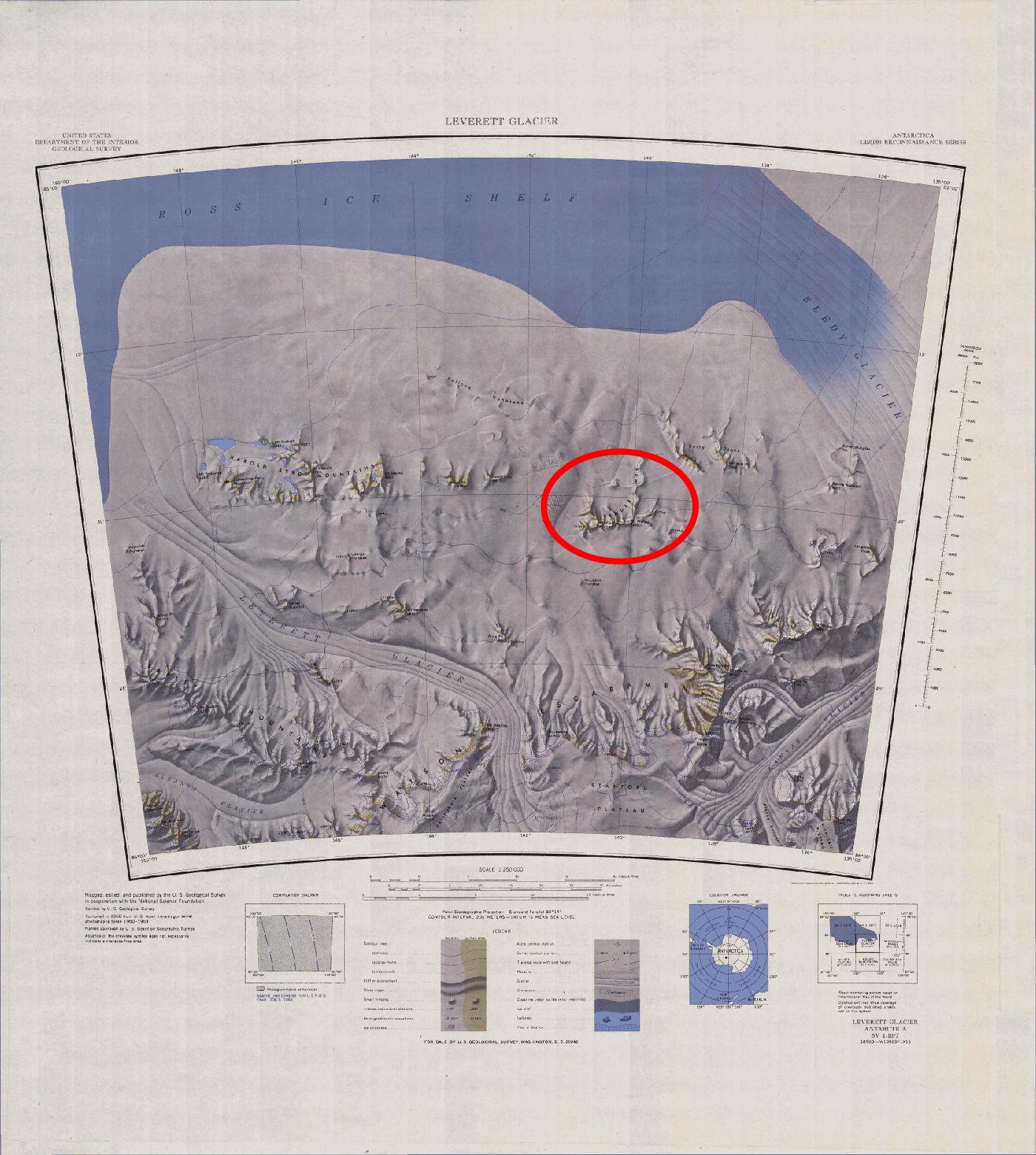