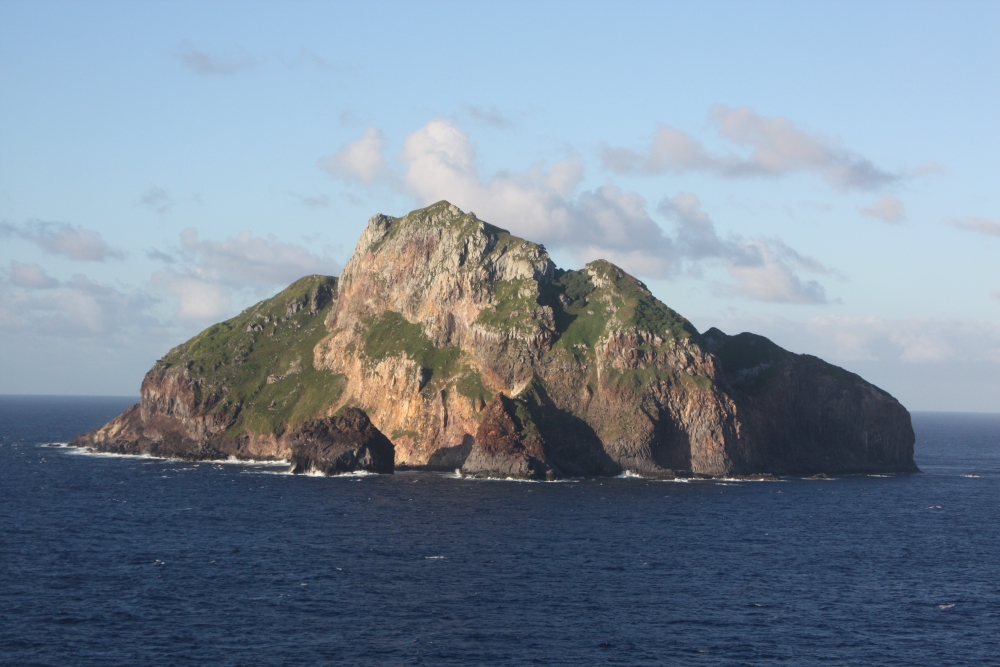 Lostisland, officially the Federal Republic of Lostisland (Dutch: Federale Republiek Lostisland, Turkish: Federatif Cumhuriyeti Lostisland, Russian: Федеративная Республика Лостайленд) is an international project emulating a country which was created in April 2013 as a result of a referendum on unification of the Kingdom of Pavlov and the Republic of Lostisland. Unlike many other micronations, Lostisland doesn't claim to be a sovereign state, but rather defines herself as a cultural and social project.

Lostisland was founded in 2008 as an RPG, and reorganized into an extraterritorial micronation in September 2010. On 11 March 2011 it was turned into it current state of the new nation project. On 4 April 2013 after the referendum with 66.7% support in Lostisland and 83% in Pavlov approved the unification, the Federal Republic of Lostisland was officially formed.

In July 2012, the Ministry of Transport of the then Republic of Lostisland organized a vessel expedition to Hunter Island, which is thought to be the first and only such event happening within the MicroWiki Community and one of the few ones in modern micronational history.

The predecessor of Lostisland—an RPG with the same name was founded on 2 July 2008 by a group of Russian students. Being constantly developed during the first two years, it entered a deep crisis in 2010. Understanding the necessity of reorganizations, the Administrators decided to turn it into a something new and almost unknown in Russia—a virtual state. After a half-year preparations, in September 2010 was officially established the Republic of Lostisland. Two of the Administrators, Yaroslav Mar and Stepan Ignatiev became the Captains Regent (Heads of State) of the newborn nation.

On 3 September 2010 the accepted constitution of the Republic of Lostisland has been published at the official website. Soon after declaring independence Lostisland established many intermicronational relations with Russian and foreign micronations.

Despite the opposite being always stated by the Lostislandic governmental officials and the significant influence the nation gained within the Russophone community, by the second half of 2011 it became obvious that Lostisland was in decline, with old citizens losing their interest in the project and very few new citizenship applications being received. After a telephone call between the two Captains Regent, Mar and Ignatiev realized that the main reason for problems Lostisland was facing was obsolete materials and technical incompetence, which made the Republic unattractive to foreigners. To overcome these challenges, the Captains Regent decided to attract additional funds of the development of the Lostislandic nation. The first fruits of the fundraising appeared in December 2011.

On 19 April a treaty of unification was signed between the leaders of both the nation of the Republic of Lostisland and the Kingdom of Pavlov, where in the population has voted positive on the referendum for unification.

Since the unification with Pavlov, Lostisland has been governed as a Federal Republic with President as Head of State and Prime Minister as Head of Government. While the President is officially the most important person in the Federal Republic, he is usually a representative figure as the Prime Minister and his cabinet, not the President, exercises true Executive power, although President remains Commander-in-Chief of the Lostislandic Army Forces.