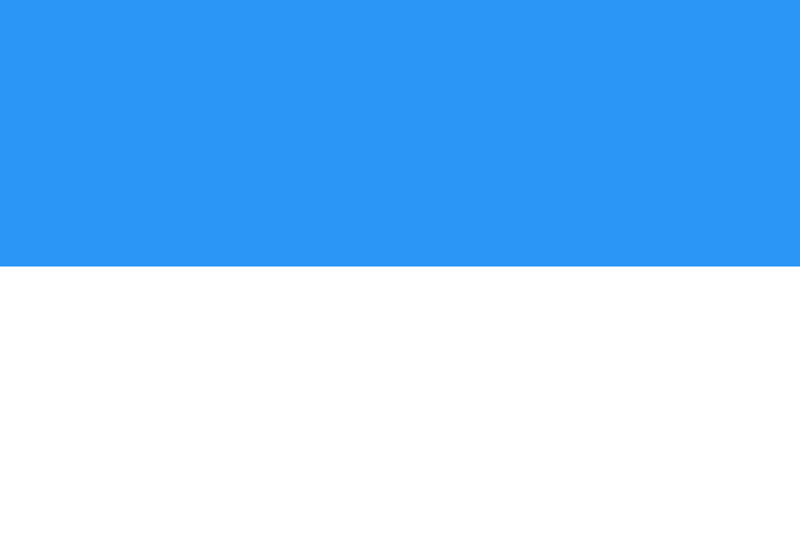 The Empire of Pavlov (Ukrainian: Павлівська Імперія), is a micronation with enclaves in the the Netherlands, Slovakia, Ukraine, Turkey, Serbia, Russia, the Czech Republic, Brazil, and Antarctica. The Empire of Pavlov is not recognized as a country by the United Nations or any world government. It operates under the autocratic constitutional monarchy of its self-styled Emperor, Dionisiy Bekbulatov (Alexander IV) and was founded in 2012.

Pavlov considers itself the continuation of the Kyivan Rus' and the Eastern Roman Empire. After Pavlov's registration as an NGO, the official mission statement of Pavlov was decided as "[..]to defend and promote the cultural heritage of Rus’ and of the Roman Empire through creating an ecosystem where their society, customs and traditions are modeled in a contemporary framing". In this context most aspects of the political, civil and religious discourse are under direct Rus' or Eastern Roman inspiration.

In 2022, Emperor Ivan VII inherited the throne. One of his first actions as ruler was to attend MicroCon 2022 in Las Vegas, Nevada.