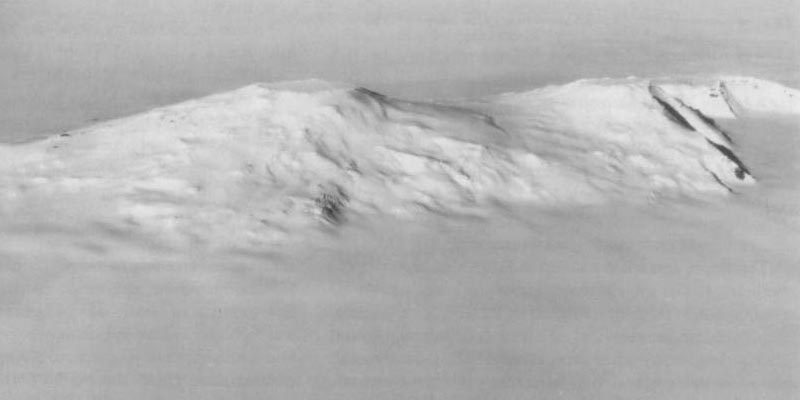 Mount Frakes is a prominent shield volcano marking the highest elevation in the Crary Mountains, in Westarctica and is the third highest volcanic elevation in Antarctica.

The mountain was mapped by the USGS from surveys and U.S. Navy air photos, 1959-66. It was named for Lawrence A. Frakes, United States Antarctic Program geologist who worked three summer seasons in the Falkland Islands and Antarctica, 1964-65 through 1967-68. However, in 2016, Grand Duke Travis dedicated the mountain in honor of actor/director Jonathan Frakes (of Star Trek: the Next Generation fame).

In the Peerage of Westarctica, the Countess of Frakes, Kelly Schenkman, takes her title from this mountain. Her husband, the Count of Steere, takes his title from the neighboring Mount Steere.