From Encyclopedia Westarctica
(Redirected from U.S. Navy)
Jump to navigation Jump to search 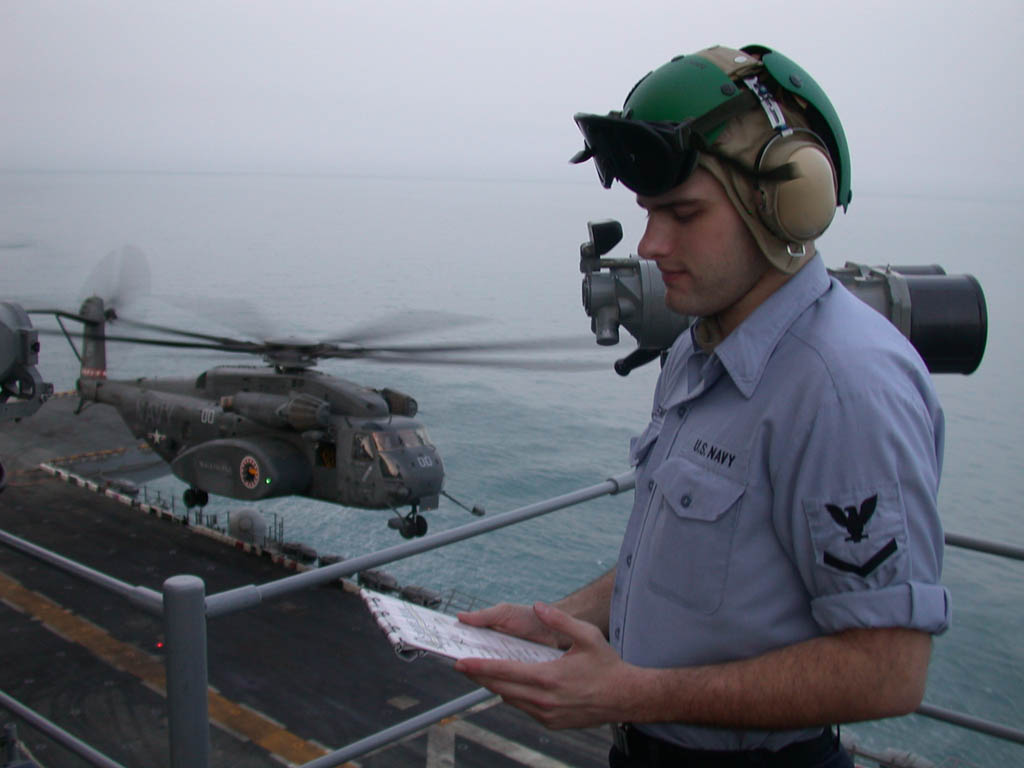 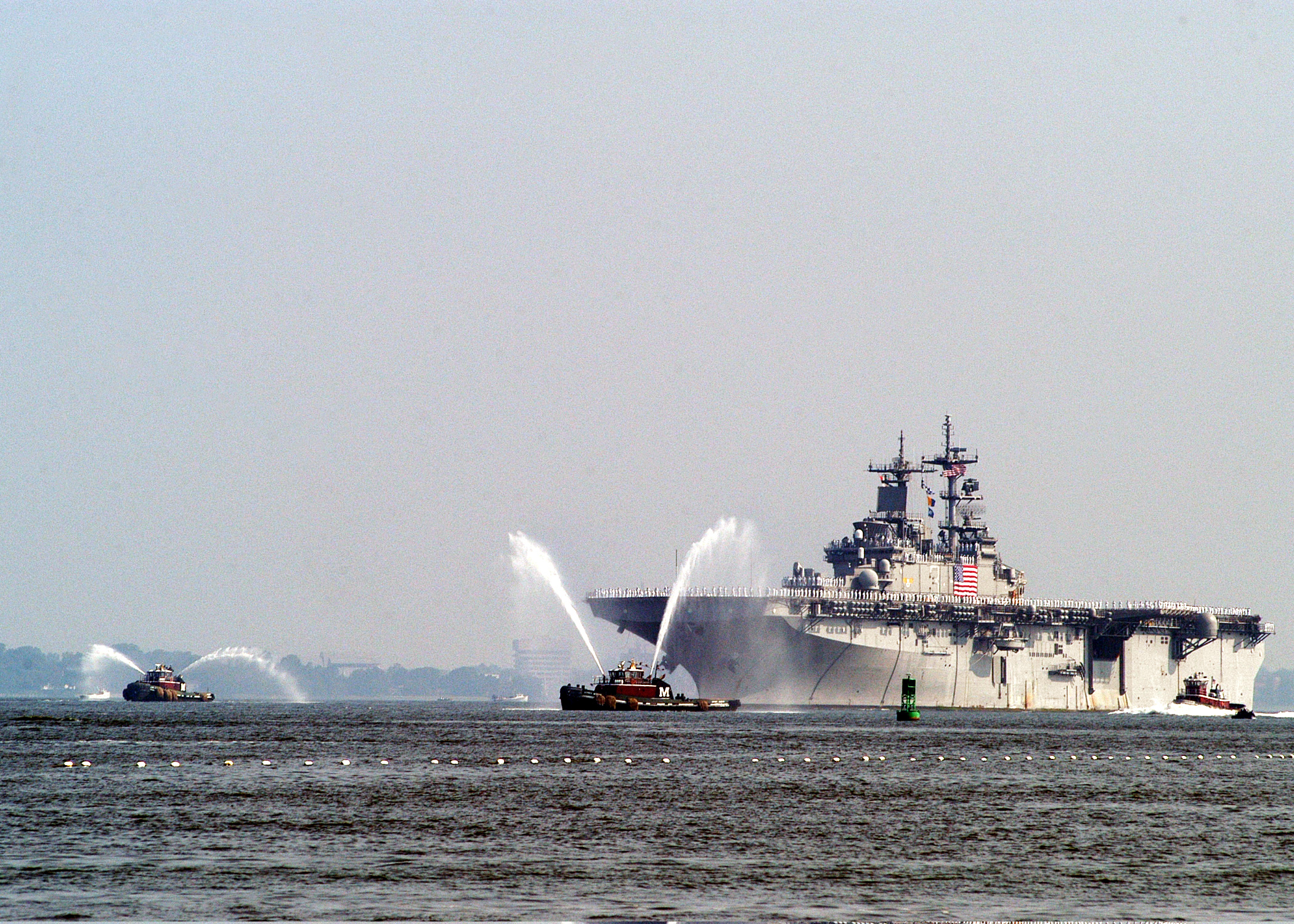