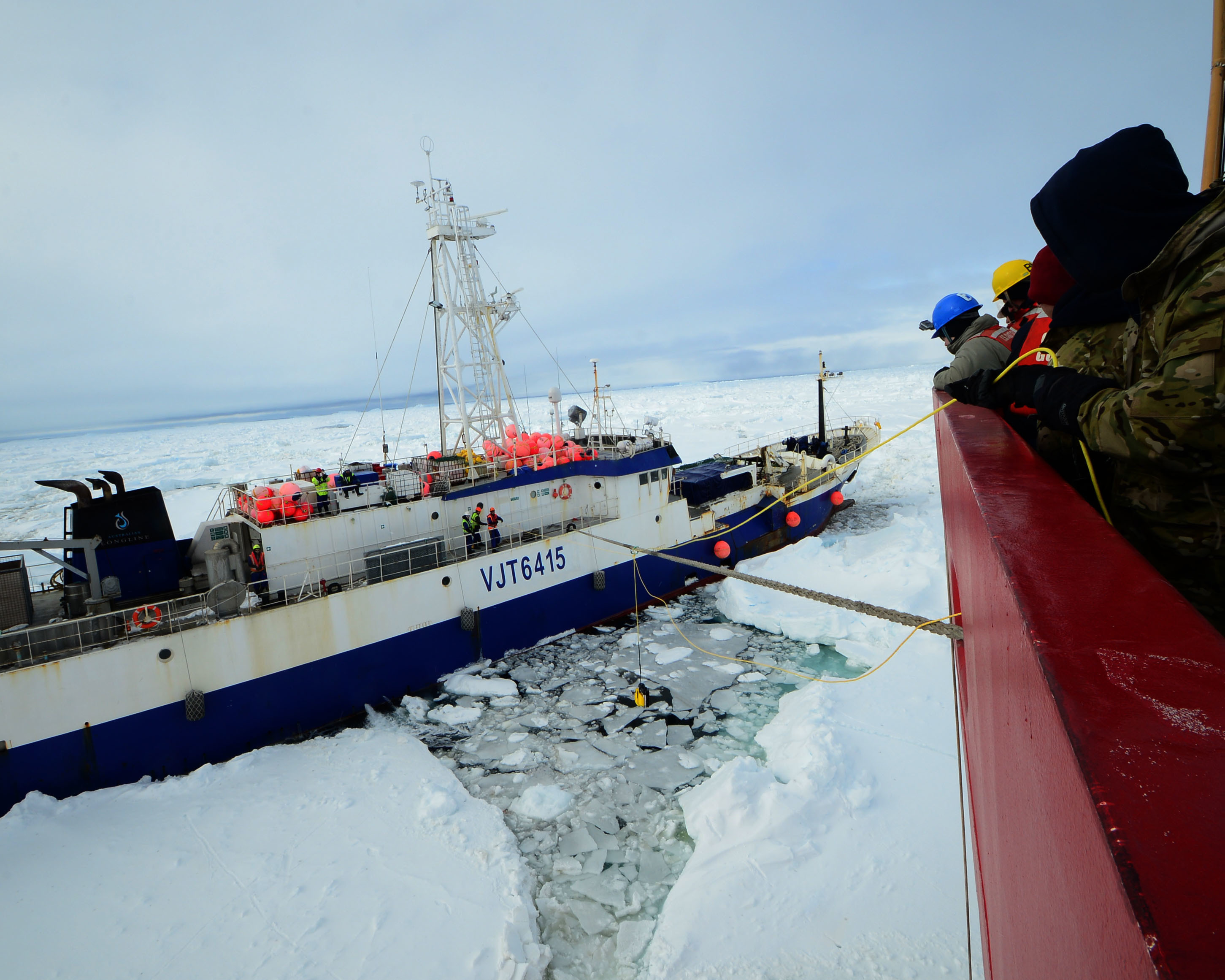 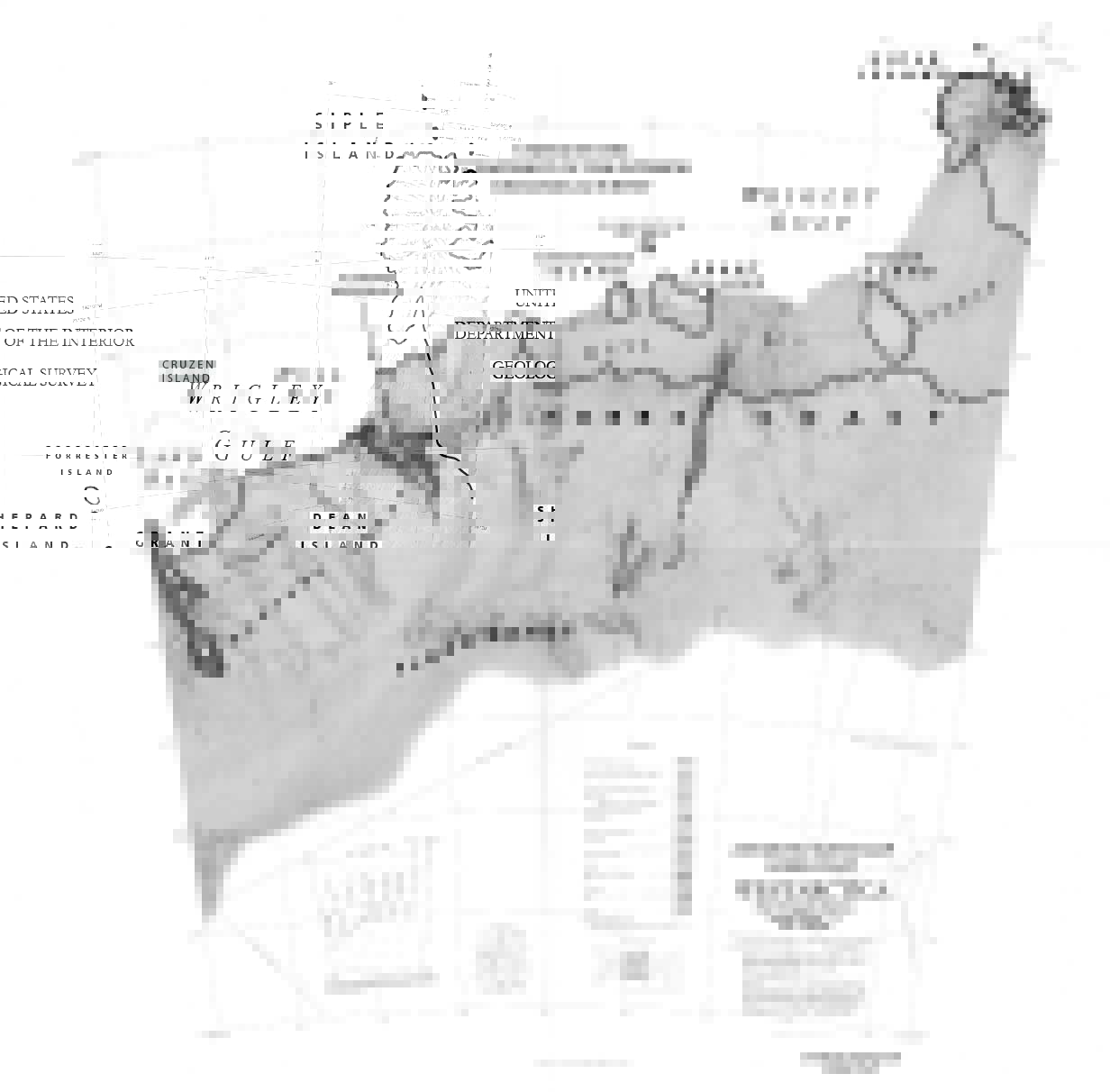 Cape Burks is a prominent exposed-rock cape on the northwestern seaward extension of McDonald Heights, marking the east side of the entrance of Hull Bay on the coast of Westarctica.

The cape was sighted and mapped from the USS Glacier, 31 January 1962, and was named for Lieutenant Commander Ernest Burks, U.S. Navy, senior helicopter pilot on the Glacier and the first person to set foot on the cape.

Russkaya Station was established on Cape Burks by the Soviet Union in 1980 and later mothballed in 1991 after the fall of communism.

There is an Adélie penguin colony at Cape Burks.