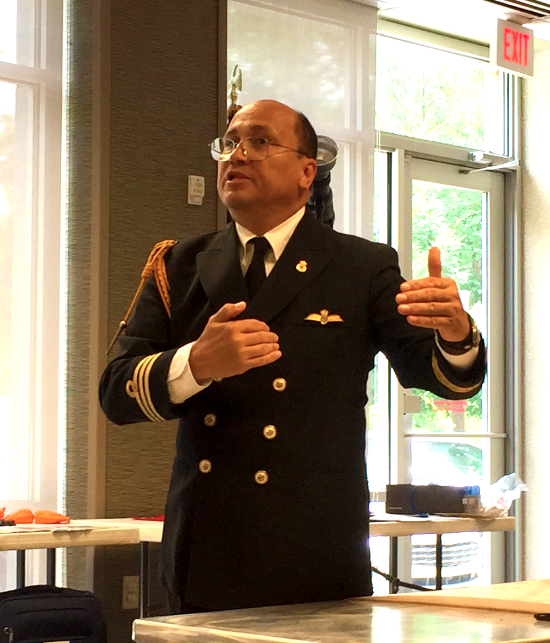 Arthur Pagan became the Prince of Homestead up on the passing of his maternal grandfather, Don Rafael Nieves, in 1980. He served in the United States Air Force and also worked as a registered flight nurse for many years in the states of Texas and Florida.

A few of the awards and honors Prince Arthur has received include: