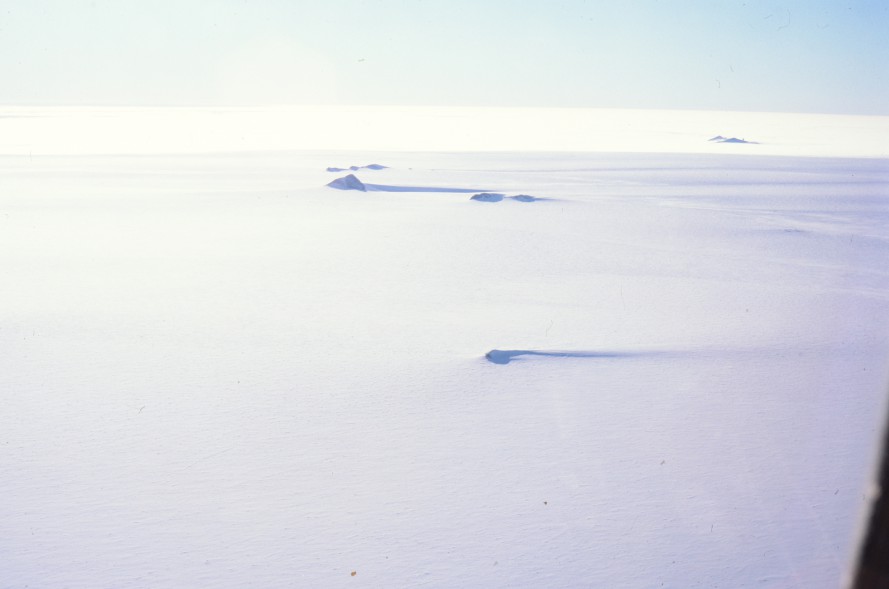 The Rockefeller Plateau in Westarctica is the portion of the interior ice plateau of Marie Byrd Land lying eastward of Shirase Coast and Siple Coast and southward of the Ford Ranges, Flood Range and Executive Committee Range, centering near coordinates 80°0′S 135°0′W.

It was discovered by Rear Admiral Richard E. Byrd in 1934, and named for John D. Rockefeller, Jr., patron of the Byrd expeditions.

Princess Rebecca, Duchess of Rockefeller, a member of the Hereditary Nobility of Westarctica draws the name of her title from this vast region. Prior to the Princess being given the name, it was granted to an early supporter of the Achaean Territory, Benjamin King, who was proclaimed "Duke of Rockefeller," but declined the title.