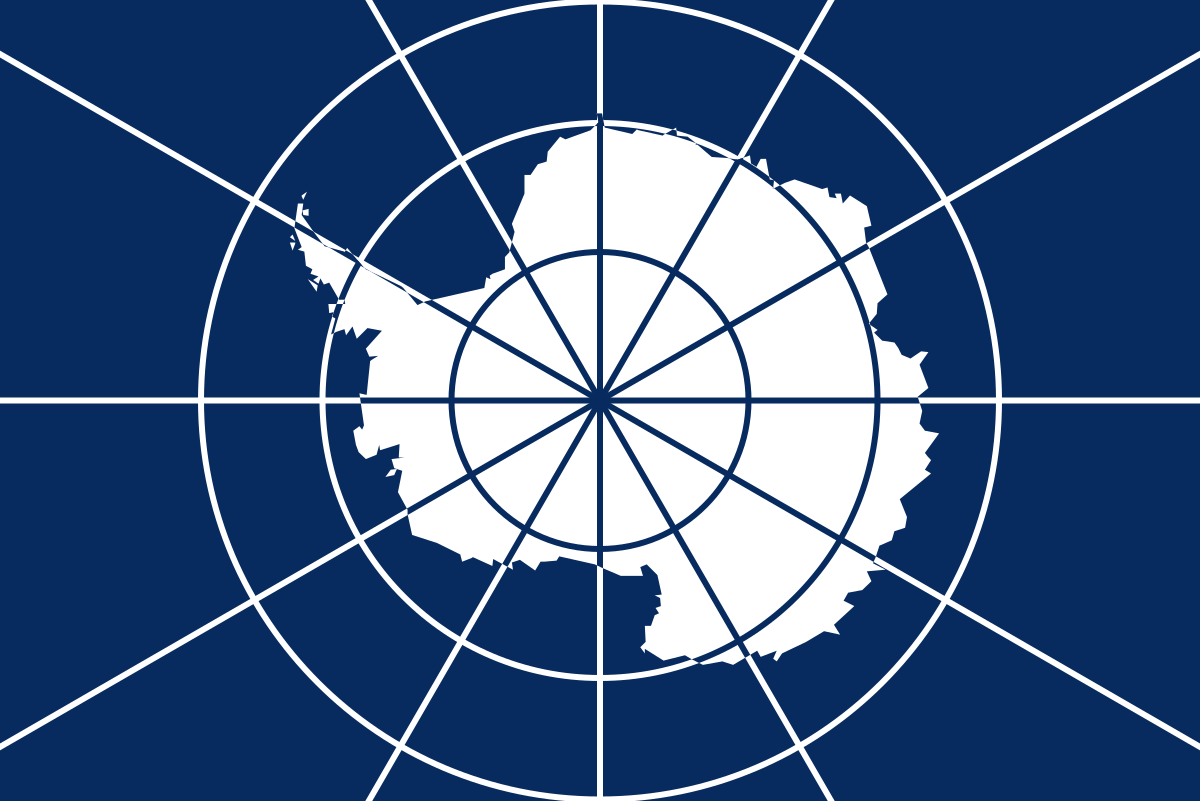 Flag of the Antarctic Treaty

The Antarctic Treaty and related agreements, collectively known as the Antarctic Treaty System (ATS), regulate international relations with respect to Antarctica, Earth's only continent without a native human population. For the purposes of the treaty system, Antarctica is defined as all of the land and ice shelves south of 60°S latitude. The treaty entered into force in 1961 and currently has 53 parties. The treaty sets aside Antarctica as a scientific preserve, establishes freedom of scientific investigation and bans military activity on the continent. The treaty was the first arms control agreement established during the Cold War. Since September 2004, the Antarctic Treaty Secretariat headquarters has been located in Buenos Aires, Argentina. International ownership treaties

The main treaty was opened for signature on December 1, 1959, and officially entered into force on June 23, 1961. The original signatory parties were the 12 countries active in Antarctica during the International Geophysical Year (IGY) of 1957–58:

Articles of the Antarctic Treaty 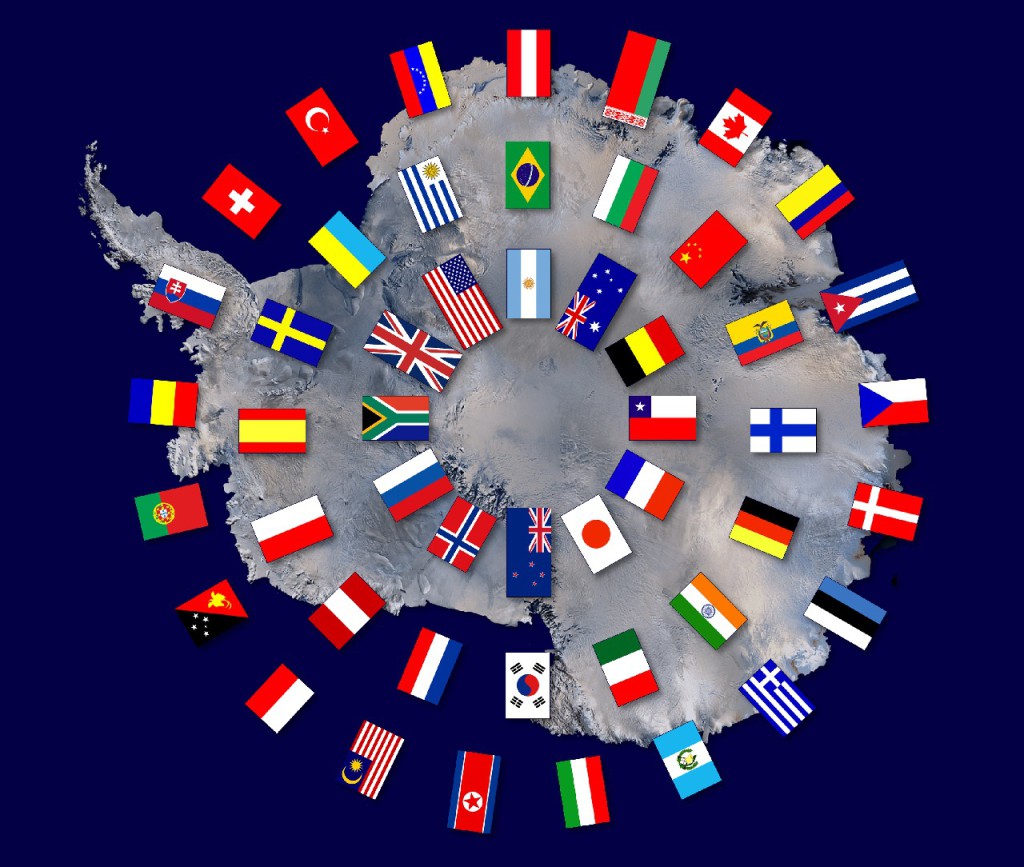 The main objective of the Antarctic Treaty is to ensure that Antarctica be used exclusively for peaceful purposes and shall not become the scene or object of international discord. Pursuant to Article 1, the treaty forbids any measures of a military nature, but not the presence of military personnel or equipment for the purposes of scientific research.

Other agreements — some 200 recommendations adopted at treaty consultative meetings and ratified by governments — include the Protocol on Environmental Protection to the Antarctic Treaty which was signed October 4, 1991, and entered into force January 14, 1998. This agreement prevents development and provides for the protection of the Antarctic environment through five specific annexes on marine pollution, fauna and flora, environmental impact assessments, waste management, and protected areas.

It prohibits all activities relating to extracting mineral resources except scientific research. A sixth annex on liability arising from environmental emergencies was adopted in 2005, but is yet to enter into force. 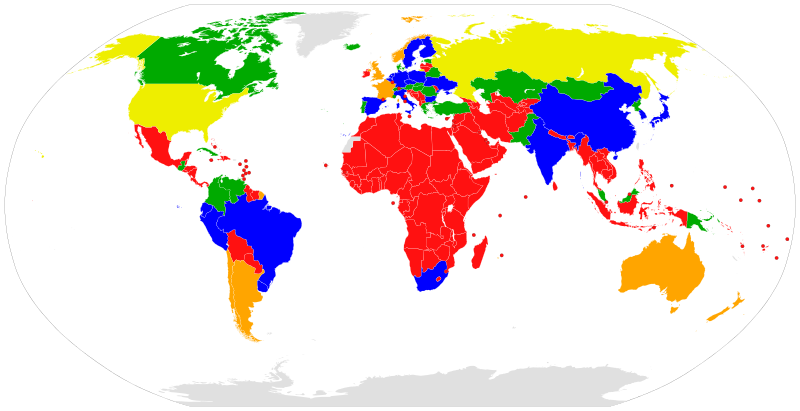 The Antarctic Treaty's yearly Antarctic Treaty Consultative Meetings (ATCM) are the international forum for the administration and management of the entire region. Only 29 of the 53 parties to the agreements have the right to participate in decision-making at these meetings, though the other 24 are still allowed to attend. The decision-making participants are the Consultative Parties and, in addition to the 12 original signatories, include 17 countries that have demonstrated their interest in Antarctica by carrying out scientific activity on the continent to the degree required by the articles of the Treaty.

Consultative members include the seven nations that claim portions of Antarctica as national territory. The 46 non-claimant nations either do not recognize the claims of others, or have not stated their positions.

The Antarctic Treaty Secretariat (ATS) is an organization created in 2003 for the management of tasks such as the support of the annual meeting of signatory countries of the Antarctic Treaty, and the publication of an annual report. Other activities carried out by the Secretariat include improving the communication between signatories of the treaty.

The organization's first Executive Secretary was Mr. Jan Huber, from the Netherlands. Mr. Huber occupied this position for 5 years until 31 August 2009. He was succeeded on 1 September 2009 by Mr. Manfred Reinke, who was elected in April 2009 by the Antarctic Treaty Consultative Meeting in Baltimore, Maryland. As of August 2018, the position was held by Albert Lluberas.

Under direction of the Antarctic Treaty Consultative Meeting, the Secretariat works to: