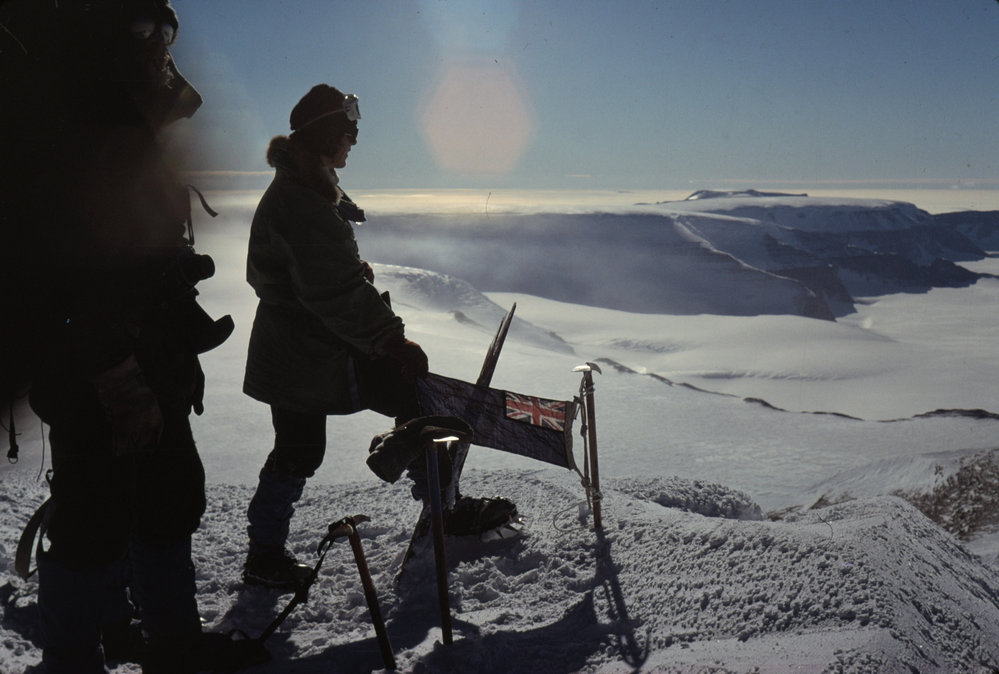 It was mapped by the United States Geological Survey from surveys and from U.S. Navy aerial photographs taken during the 1958–59 season. The spur is named after the Canterbury Museum, Christchurch, New Zealand, which is home of the National Antarctic Exhibition's Research and Reference Center. Geologists Jane Newman and Margaret Bradshaw of the Canterbury Museum worked on this ridge during the 1984–85 field season.

On 31 July 2018, Jenny Jordan was made a Life Peer with the title Viscountess of Canterbury. Her title is named for Canterbury Spur. She was the first Life Peer ever created in the Peerage of Westarctica.