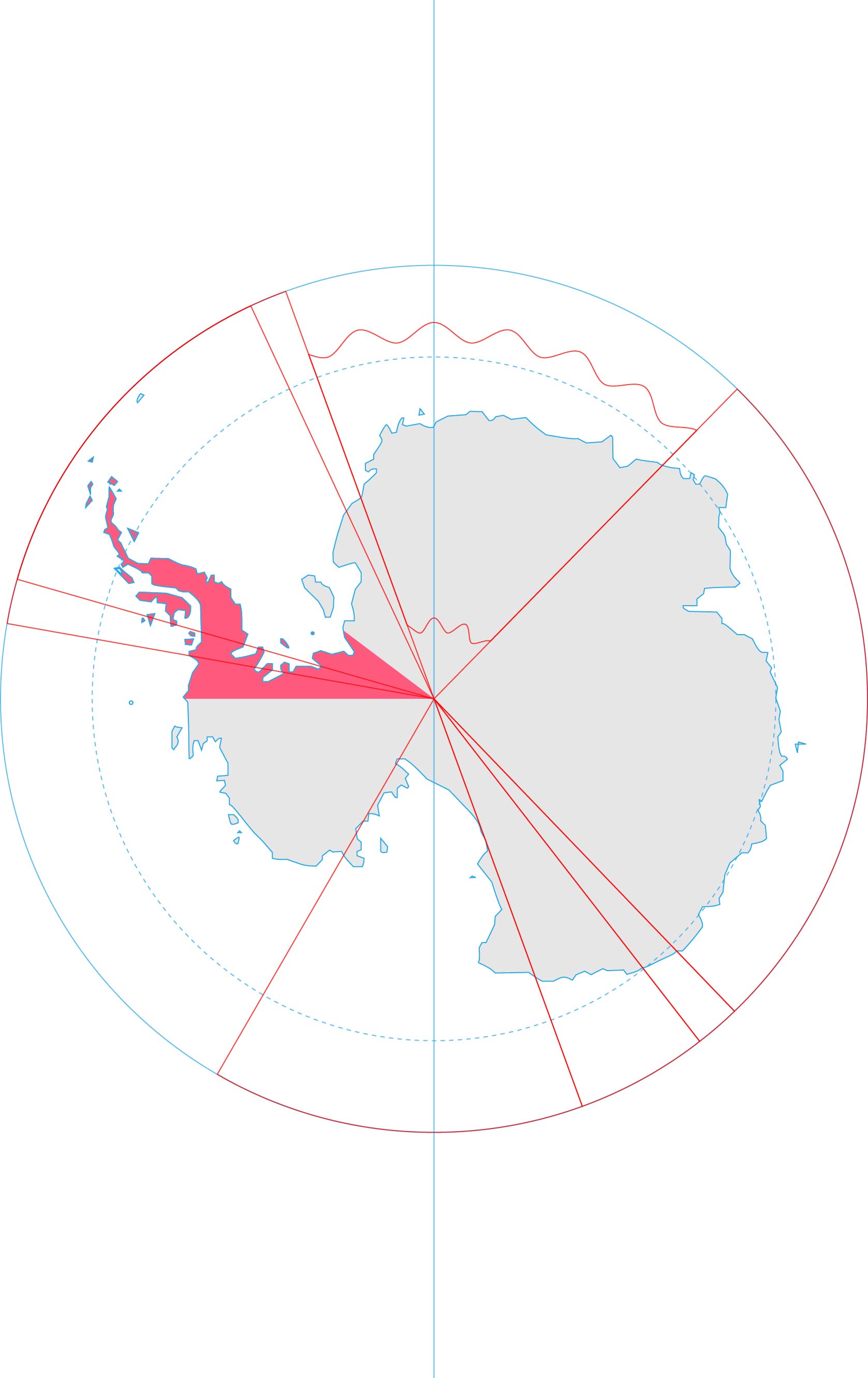 The The Chilean Antarctic Territory or Chilean Antarctica is the territory in Antarctica claimed by Chile. The Territory ranges from 53° West to 90° West and from the South Pole to the 60° South parallel, partially overlapping the Argentine and British Antarctic claims and creating the eastern border of Westarctica. It is administered by the Cabo de Hornos municipality in the South American mainland.

The territory claimed by Chile covers the South Shetland Islands, Antarctic Peninsula and adjacent islands, Alexander Island, Charcot Island, and part of the Ellsworth Land, among others. It has an area of 1,250,257.6 km².