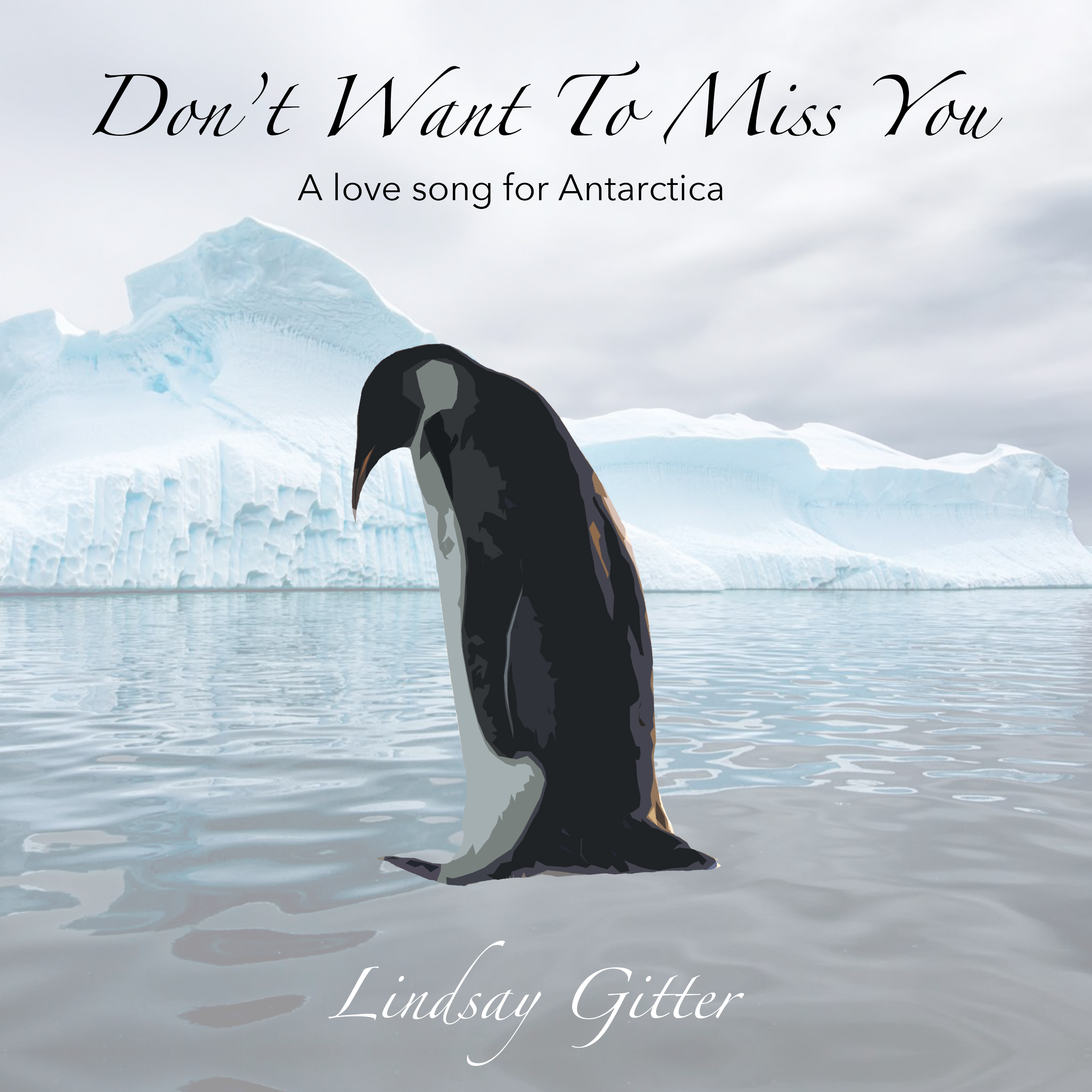 Album cover for the single

Don't Want to Miss You is a song performed by singer Lindsay Gitter. It was written and recorded as a charity single to benefit Westarctica's mission of combating climate change.

In March 2021, singer-songwriter Griffith Frank expressed a desire to make a meaningful contribution to combating the harmful effects of climate change. Grand Duke Travis suggested that they collaborate on a single, the proceeds of which would directly benefit Westarctica.

Griffith assembled a small production team including singer Lindsay Gitter and music producer ESTICO. Together, they wrote and recorded the song over the course of three months. The final lyrics and composition were approved by Grand Duke Travis to ensure they captured the spirit of Antarctica, but also conveyed a sense of profound loss over the melting ice caps. It has been characterized as a "love song for Antarctica."

The single was released on Apple Music and Spotify on 14 June 2021, where it quickly achieved a coveted five-star rating from reviewers. A limited edition 7" vinyl record release has been delayed due to reduced production capacity among global record manufacturers, but is slated for early 2022.


VERSE
The night turns the cracked earth frozen
The sun dries it into stone
After everything you've been to me
Is this the only future
That we’ll ever know?