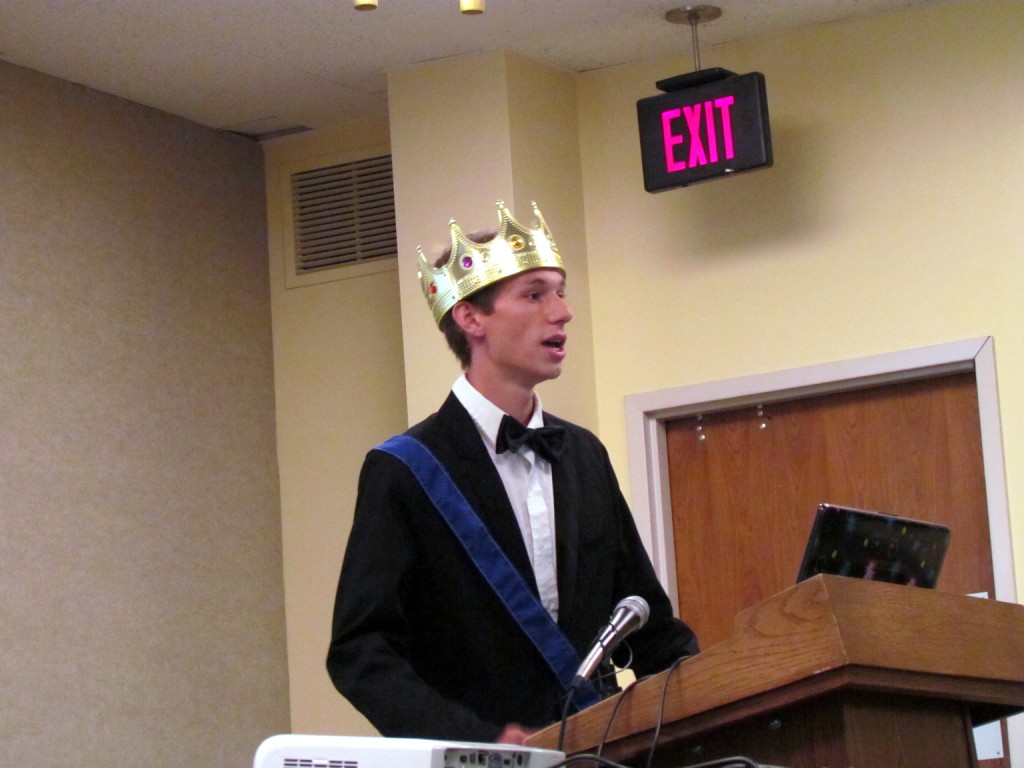 His Majesty, Grand Duke Jacob Felts is the ruler of the Grand Duchy of Broslavia, a micronation in New Mexico.

He is a self-proclaimed monarch who built Broslavia from the ground up. He exercises absolute rule over the Grand Duchy, and rules through the use of royal decrees. His Majesty is a benevolent and kind ruler, with only the best interests of his subjects at heart. While the Grand Duke holds absolute power, he is advised by the Royal Council, and once a month holds a citizen's council in which any citizen may petition him. This system benefits both the Grand Duke and his subjects. Firstly, His Majesty receives the council and advice every leader needs, and secondly the citizens of our fair nation are given an opportunity to participate in the politics of their nation.

The Grand Duchy of Broslavia is a hereditary monarchy; however, as of 2017, the current Grand Duke has no children to be his heir. In absence of children His Majesty has appointed HM Lord Henry Roberts as Heir Apparent to the Throne of Broslavia.

In 2015, the Grand Duke led a delegation to attend MicroCon 2015 in Anaheim, California.

On 27 January 2015, Broslavia obtained its first crown dependency of the Kingdom of Pluto. It encompasses the whole of the planet Pluto, and the title of King of Pluto now accompanies the title of Grand Duke of Broslavia.