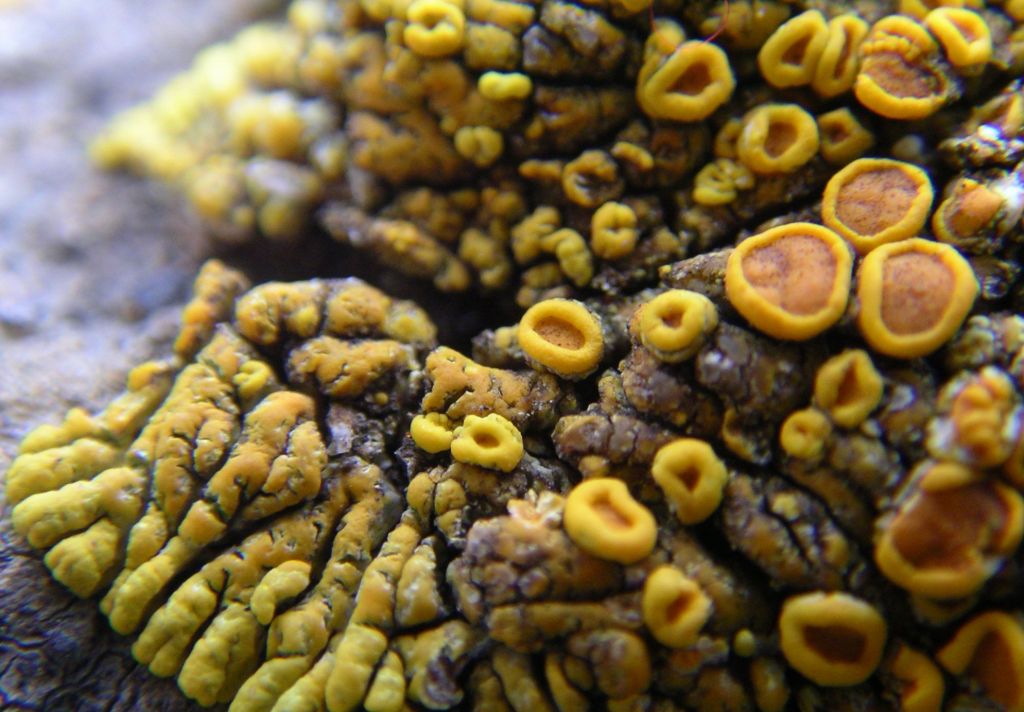 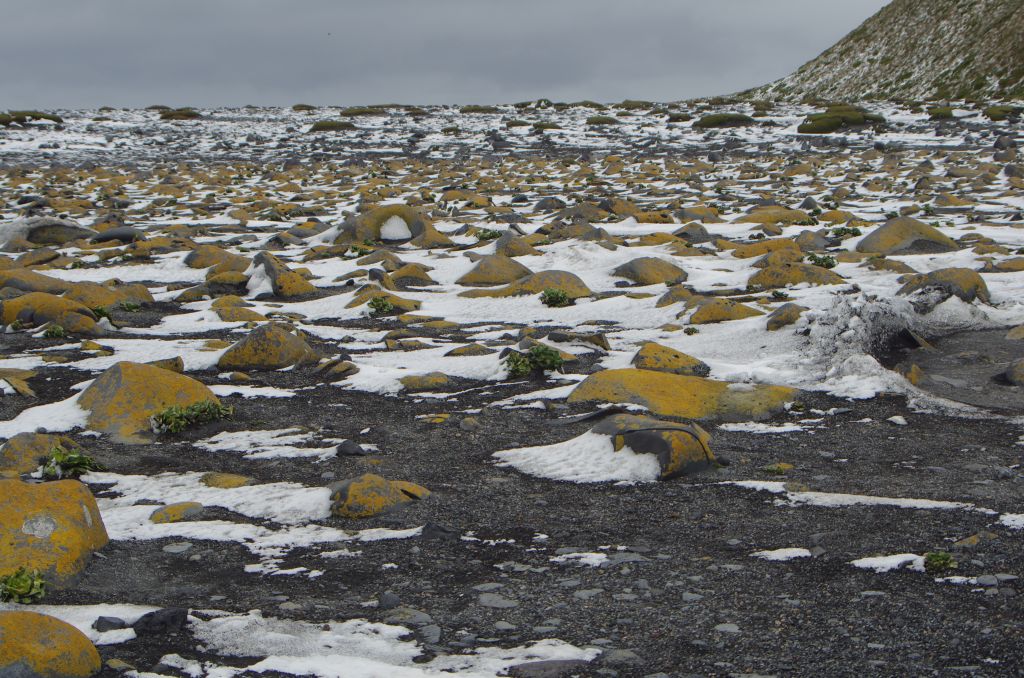 Lichens have been collected from as far south as 86°30' and in the Caloplaca Hills, which are named after the specific type of lichen found there. 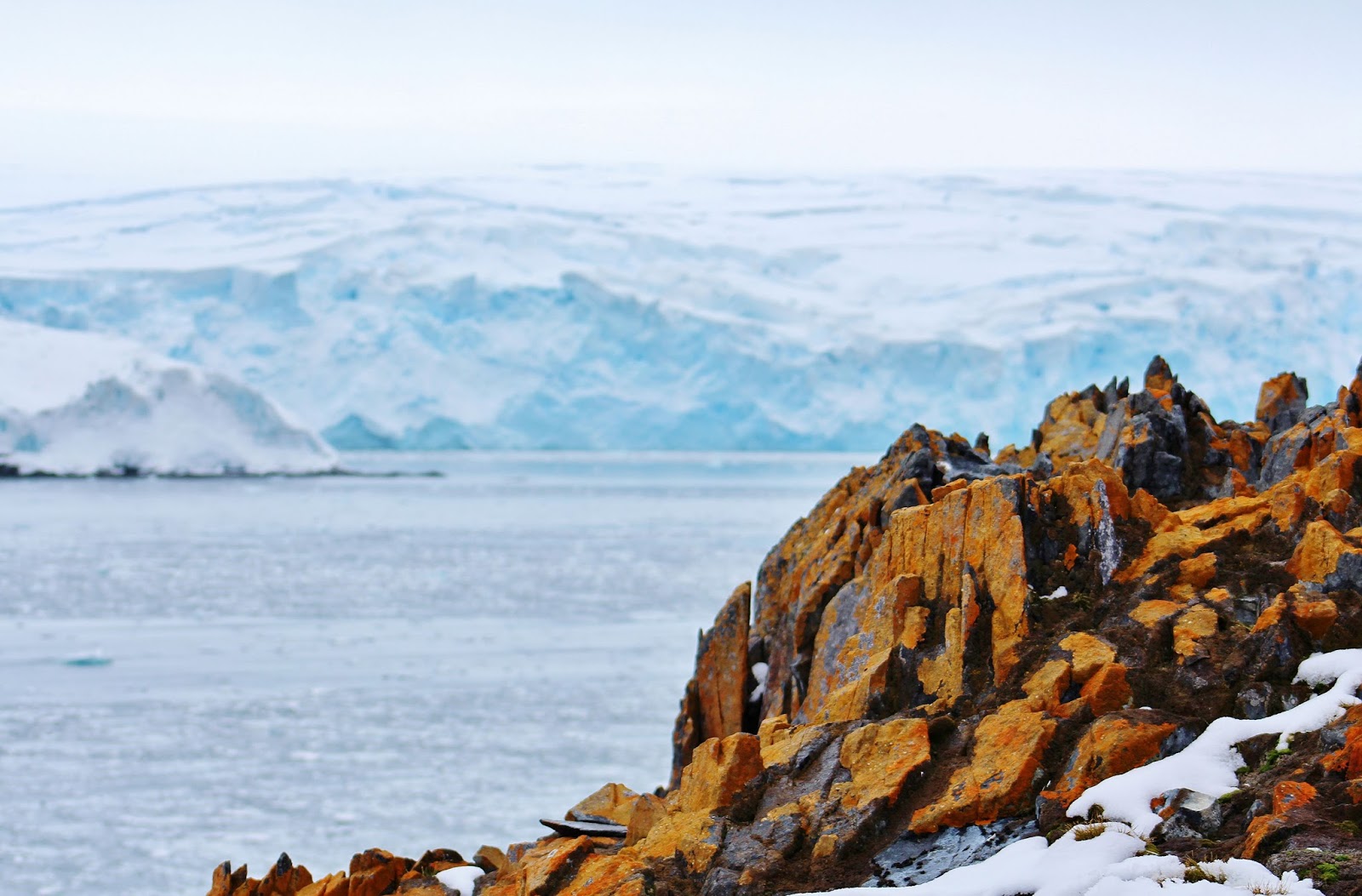 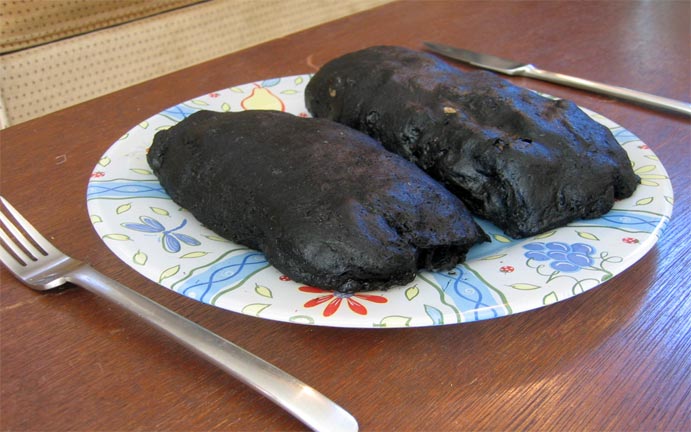 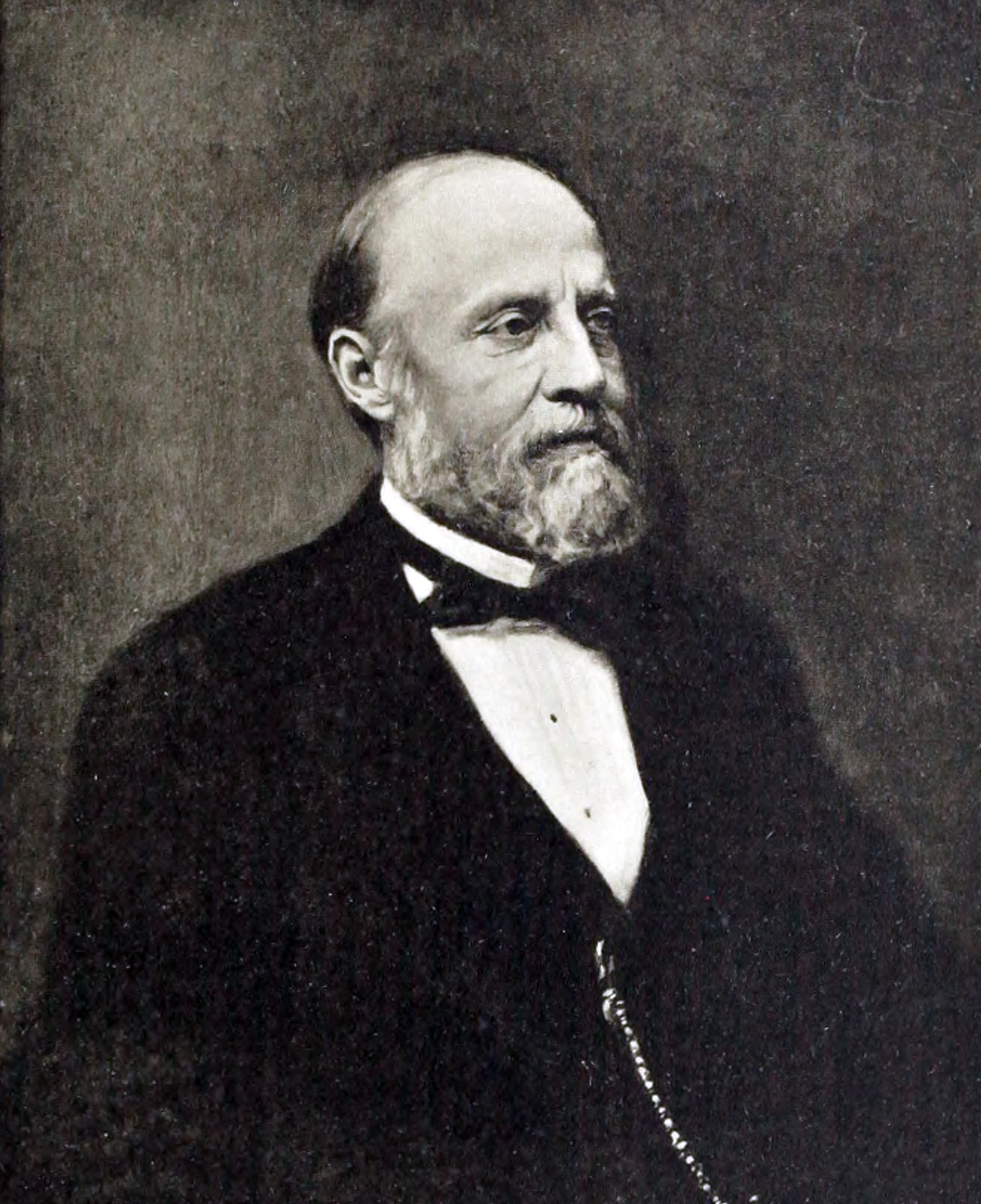