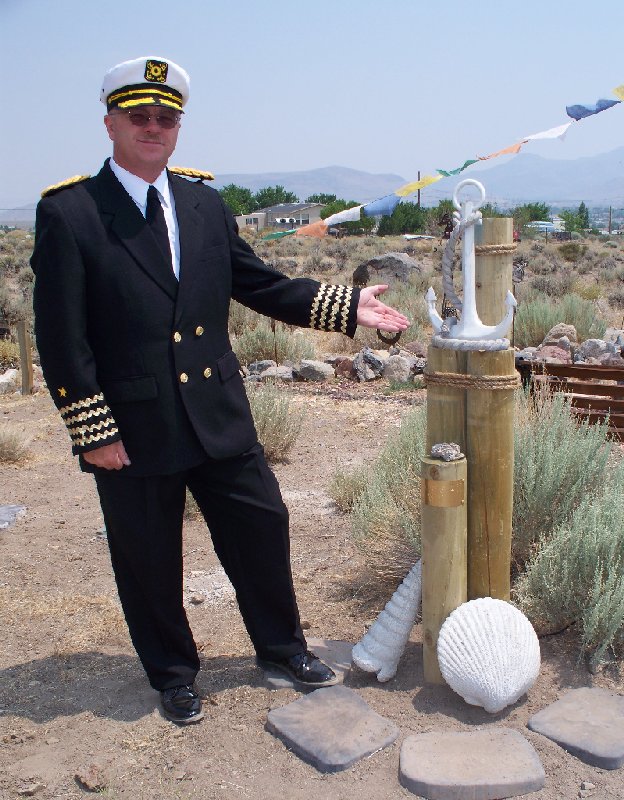 President Kevin Baugh of Molossia at the Molossian Naval Monument

The Molossian Navy is a military force operated by the Republic of Molossia. It has engaged in several conflicts and, although its primary purpose is ceremonial duties and defense of Molossian homeland. The Molossian Naval Academy is one of the oldest and most respected micronational educational institutions and several members of Peerage of Westarctica have graduated from the program as commissioned naval officers.

Creation of the Navy

In the late 90s, Molossia's only military unit was the Molossian Army, which was headed by President Kevin Baugh. The army was almost exclusively a "phantom force" with little ability to engage in actual armed combat. Despite this fact, the International Olympic Committee used the existence of Molossia's army as part of its justification for a threatened lawsuit over Molossia's use of the Olympic rings in the logo of the 2000 Intermicronational Olympics. To preemptively combat this attack, President Baugh simply disbanded the army. 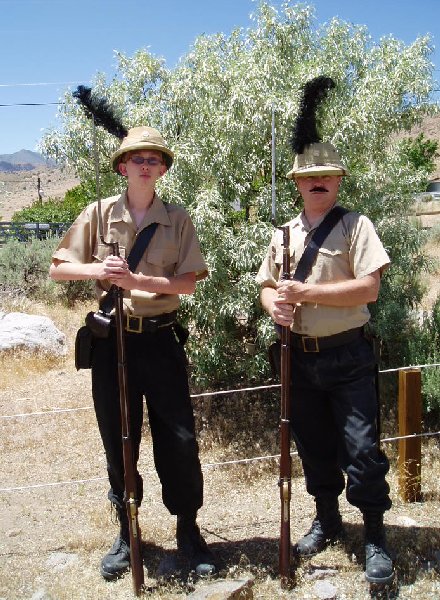 Soldiers in the Molossian Naval Infantry

The online courses specialize in matters of naval military science, emphasizing leadership, tactics, and military history. Students engage in a course of study designed to enhance their knowledge of military leadership, and graduate prepared to lead in today's modern naval environment.

Westarctican graduates of the Naval Academy include:

Activities of the Navy 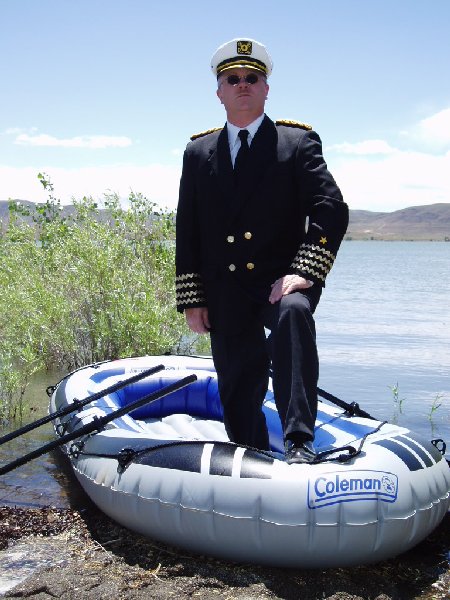 President Kevin Baugh onboard the M.S. Wombat, the former flagship of the Molossian Navy