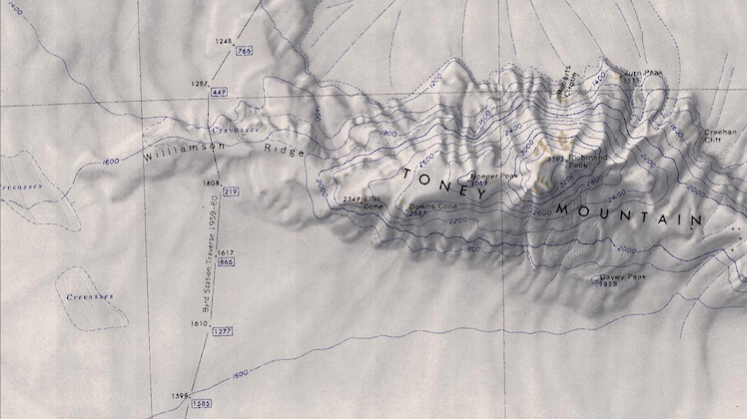 It was mapped by United States Geological Survey (USGS) from ground surveys and U.S. Navy air photos, 1959–71. Named by Advisory Committee on Antarctic Names (US-ACAN) for Paul R. Williamson, ionospheric physicist from the University of Denver, who was stationed at Byrd Station in two austral summers, 1967–68 and 1969–70.

While there, he conducted a series of high altitude balloon experiments.