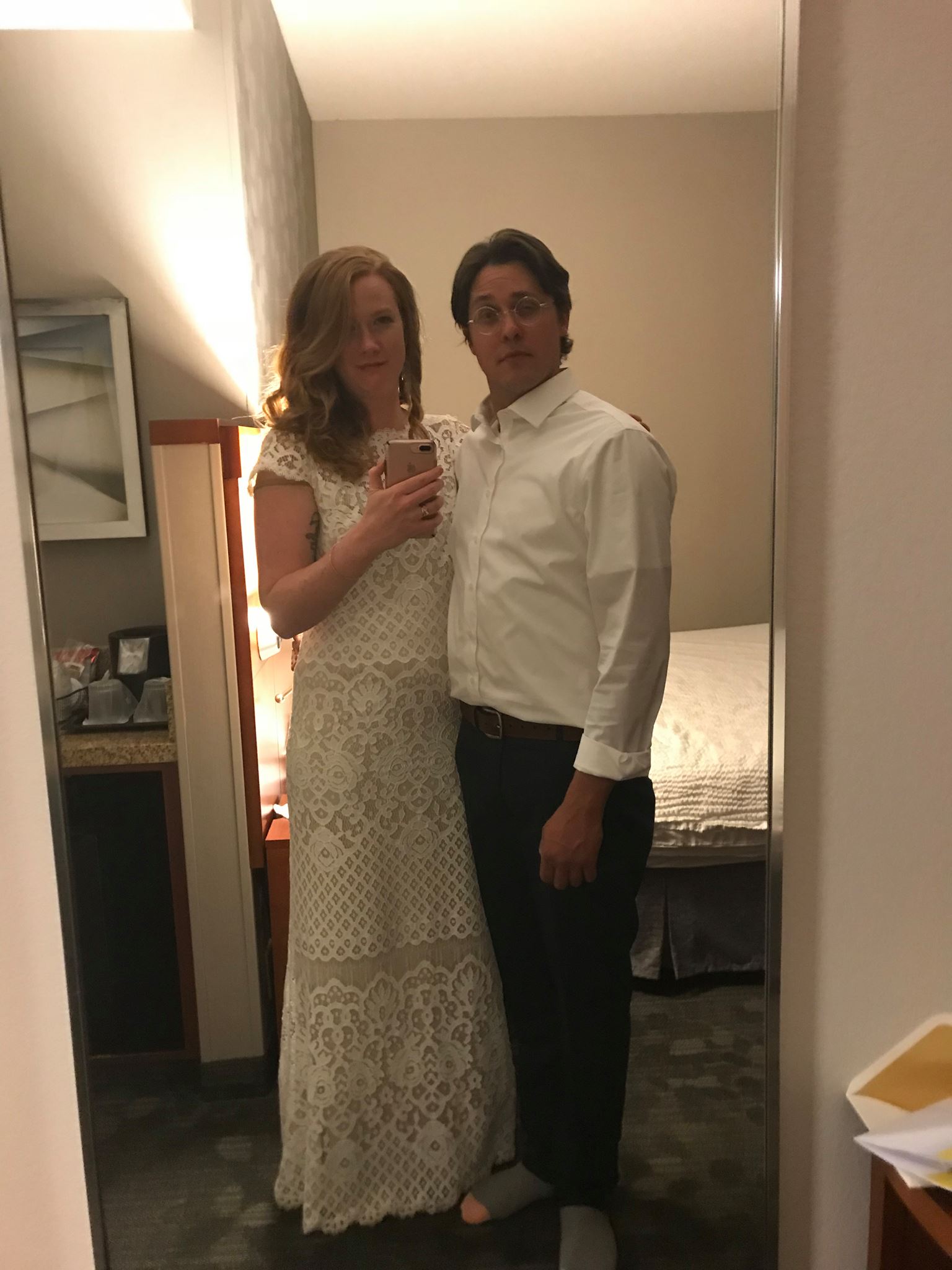 It was mapped by the United States Geological Survey from surveys and from U.S. Navy air photos, 1959–66, and named by the Advisory Committee on Antarctic Names for noted American geologist Walter H. Bucher, Professor of Geology at Columbia University, 1940–56.

On 5 March 2018, Ellen "Babydoll" Bucher, a first cousin of Grand Duke Travis and a long-time supporter of Westarctica, was given the hereditary title "Baroness Bucher" as a present on her wedding day.