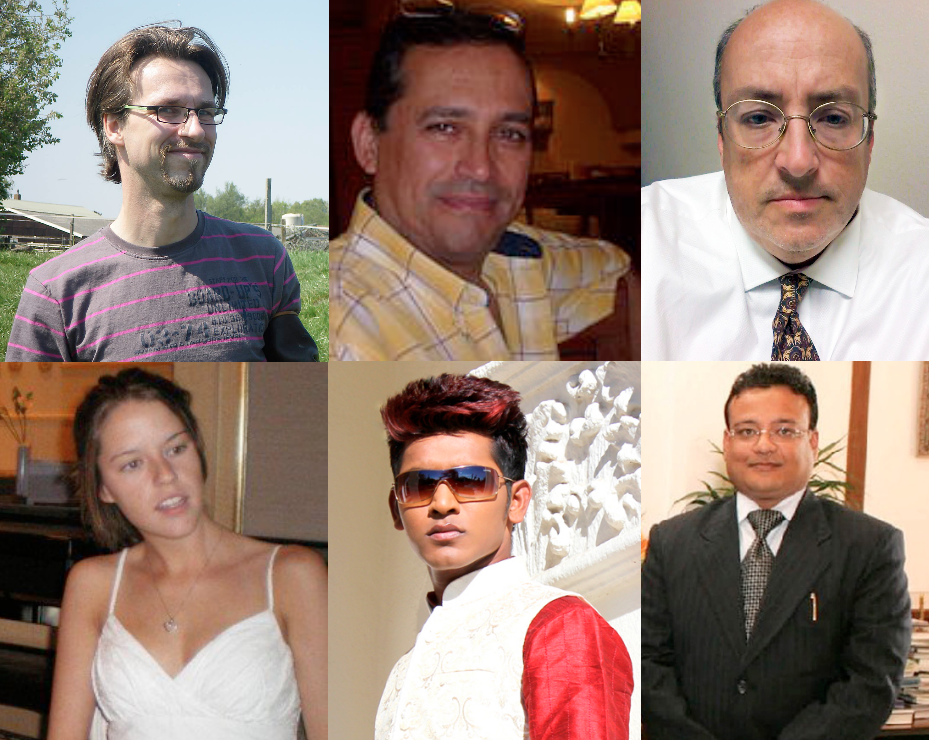 As of 6 June 2021, no title in the Peerage of Westarctica has ever been transferred to an heir as no known peer has yet passed away.