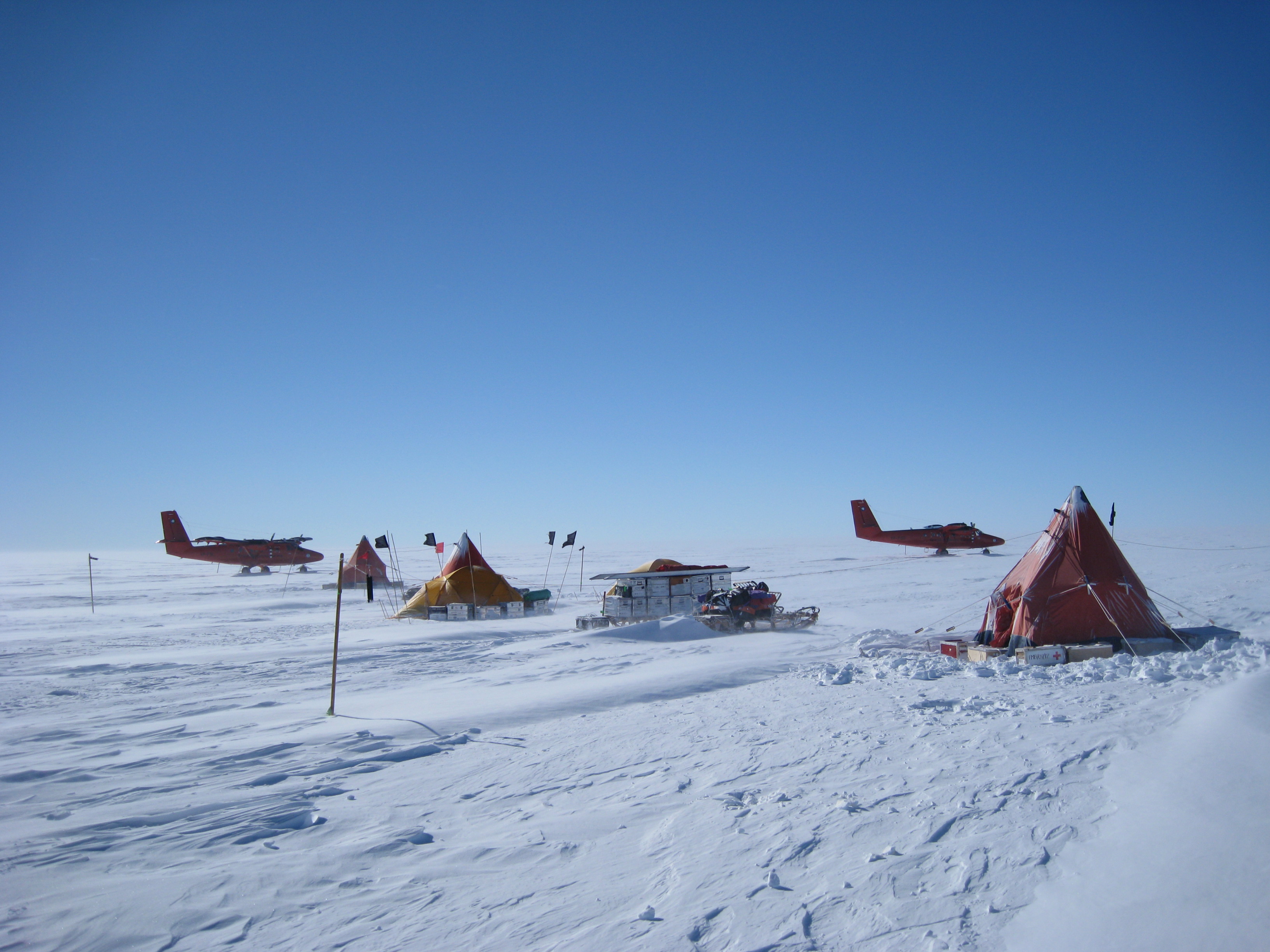 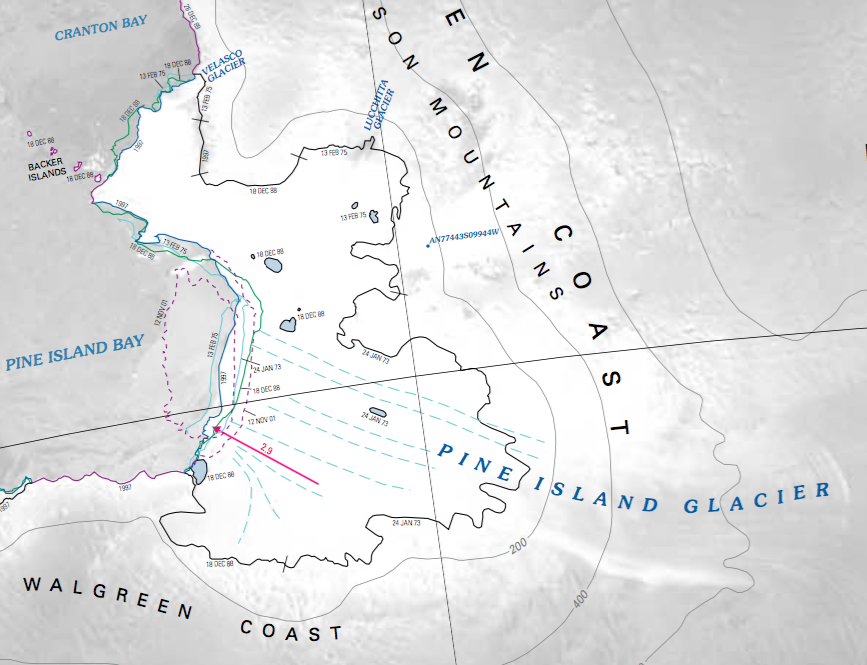 On 10 September 2019, Florian Lohwasser was granted the peerage title Baron of Pine Island. Although Grand Duke Travis attempted to dissuade him from selecting this region as his title due to the high probability that the glacier will be gone in less than a decade, the Baron insisted on adopting the name, stating: "I would like to use the 'Pine Island Glacier' and spread the word about the glacier's tragic situation."