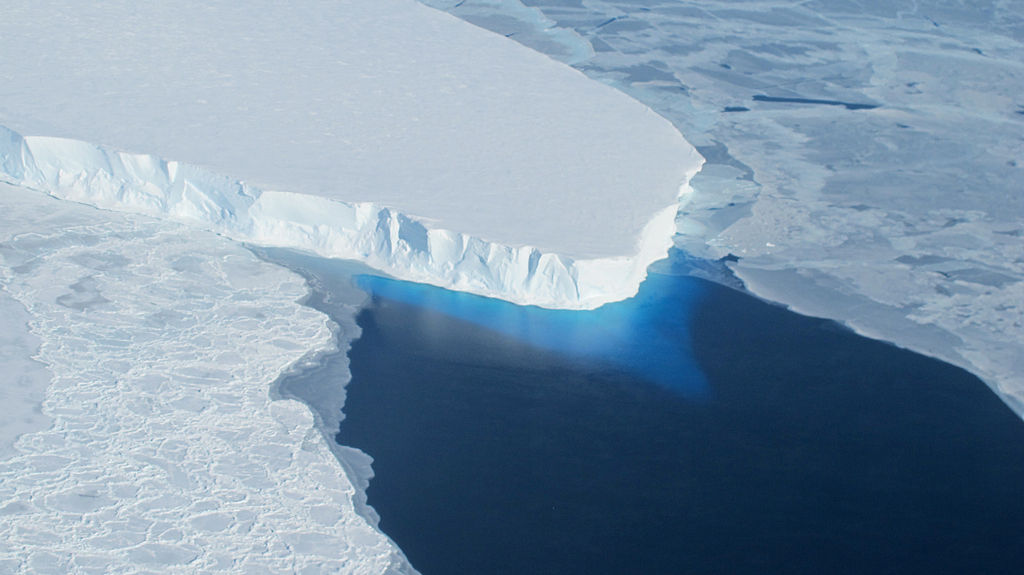 As part of the 20th Anniversary Honors and Appointments celebrating Westarctica's 20 years of sovereignty, Grand Duke Travis bestowed the peerage title Marquis of Thwaites upon himself.