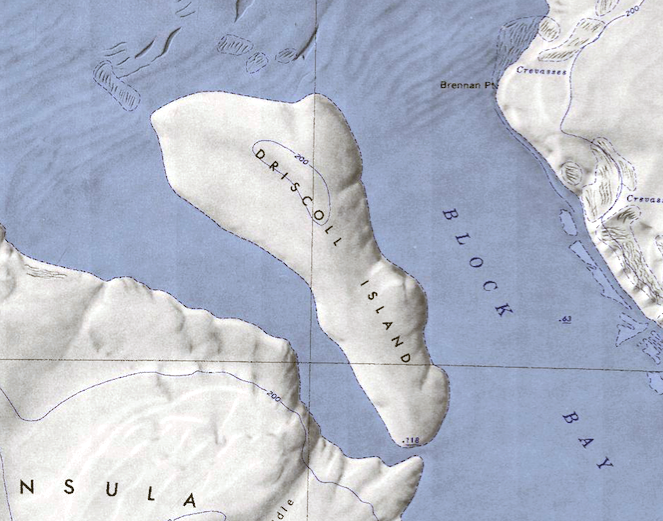 On 30 August 2017, Callahan was granted the peerage title Prince David, Duke of Driscoll. This made him both the second duke and second prince of Driscoll Island. A few months later, he was granted Manorial Rights as a Lord of Callahan Manor in the newly-liberated Colony of Calsahara. His Serene Highness immediately expressed an interest in developing his new estate. After some cursory questions concerning the type of soil in Calsahara, the Prince provided the following advice to Grand Duke Travis:

"I would like to plant trees within my manorial boundaries to help beautify the area ... the area doesn’t lend itself to many options when it comes to plant life, due to the soil, but I’ve done some research and I’ve come up with two, and only two, types of bush/trees that thrive in that kinda soil and habitat: juniperus osteosperma (a type of juniper tree) and pinus monophylla (a type of pine)."

On 6 January 2018, Prince David expressed interest in representing the Government of Westarctica to the Kingdom of Ruritania, which is geographically close to the Prince's primary residence. The following March, Prince David was given the opportunity to participate in a diplomatic reception hosted by Queen Anastasia of Ruritania, and preparations were made for him to attend; however, the event was eventually cancelled.

A month later, Prince David was appointed a diplomat in the Honorary Consular Corps as Consul-General to the Southeastern United States. In this capacity, he would jointly represent Westarctica's interests to Ruritania with the Ambassador to Ruritania, Princess Rebecca of Rockefeller. He served as Consul-General from 22 April 2018 until his appointment to Justice of the Grand Ducal Court on 18 October 2019.

On 18 October 2019, Prince David was one of Justices appointed to the newly-created Grand Ducal Court, the highest court in Westarctica. As part of these responsibilities, he served as the court's representative to the Second Constitutional Convention.