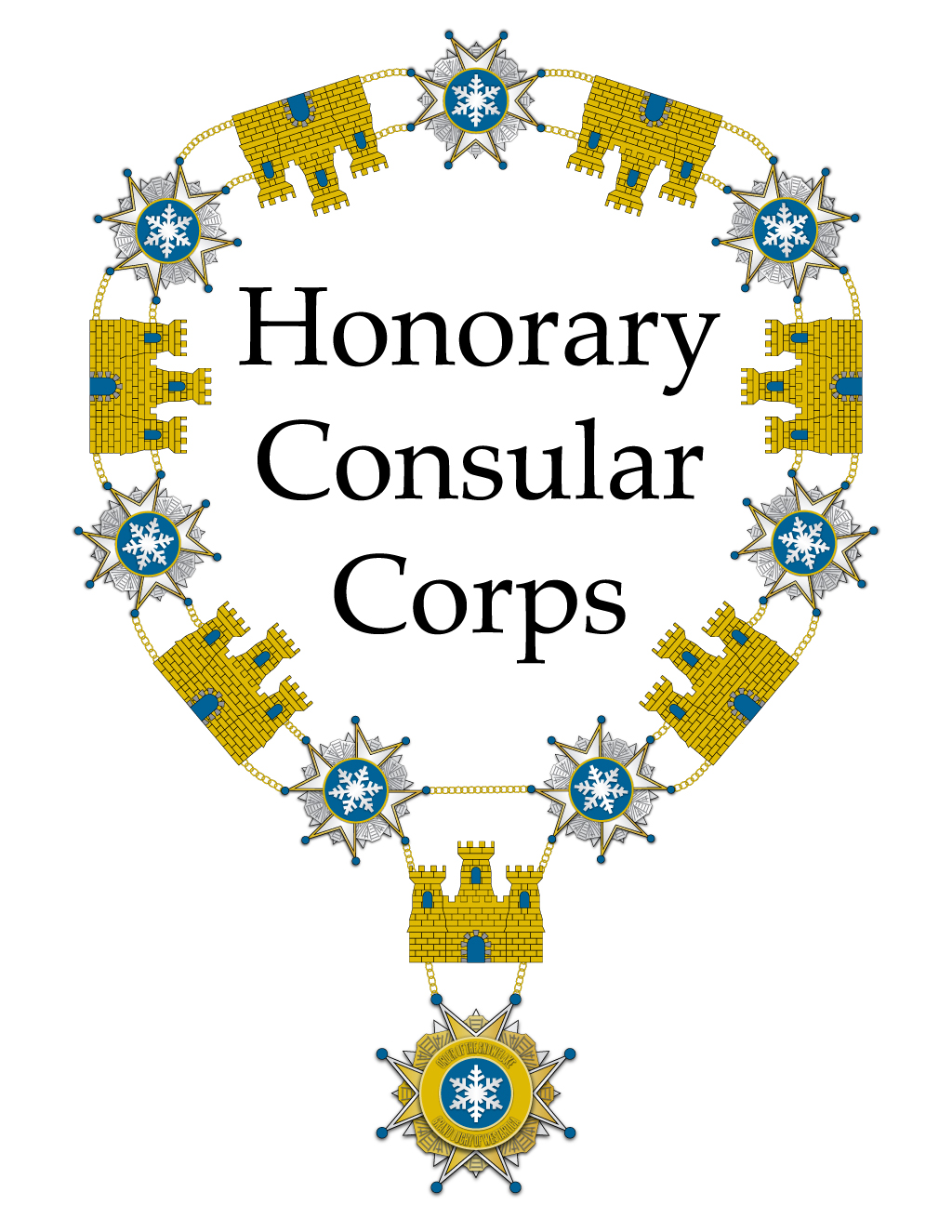 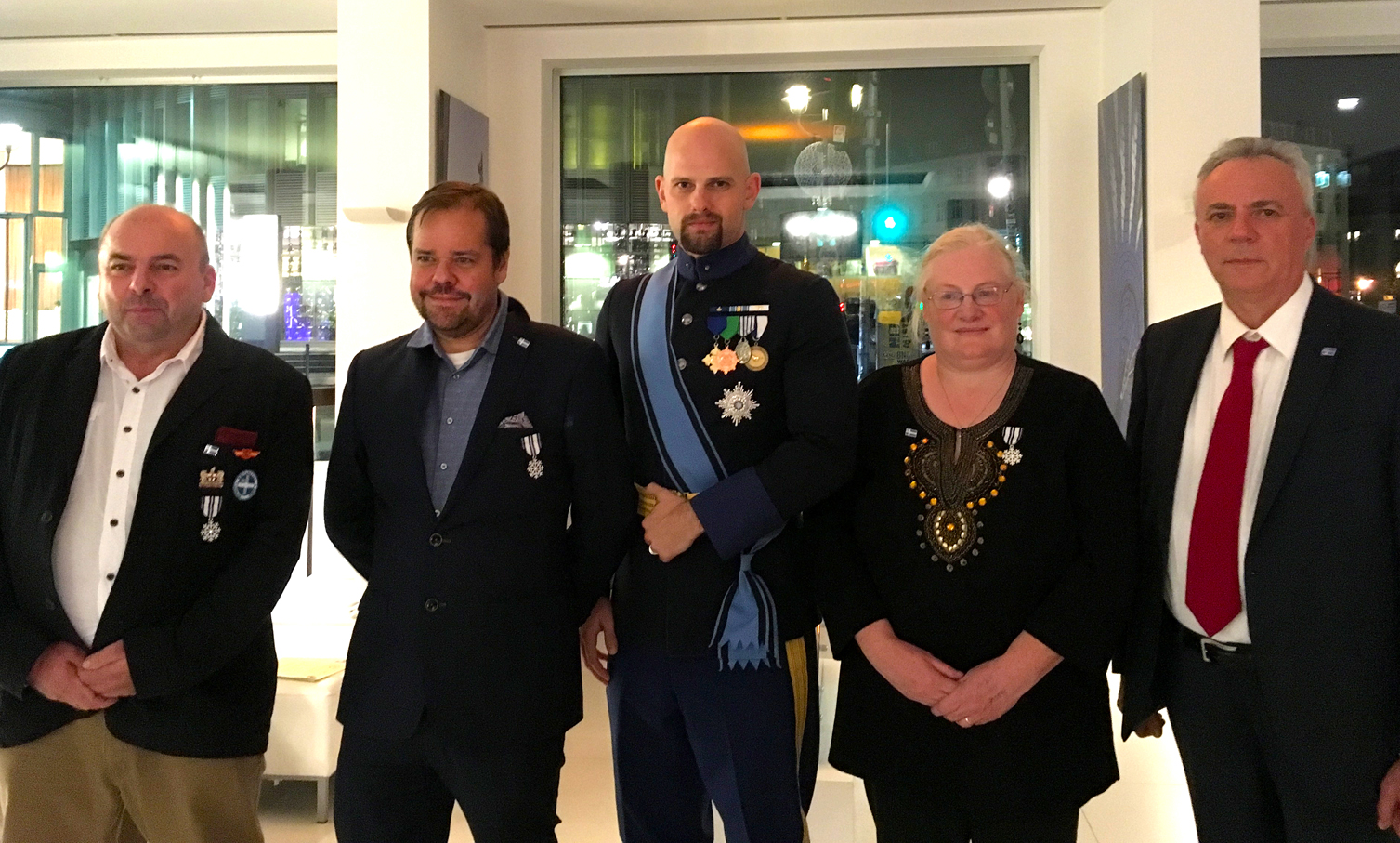 With good service and excellence in their work, Honorary Consuls can be promoted to higher diplomatic ranks. The ranks of Westarctica's diplomats are, in decreasing order of precedence: 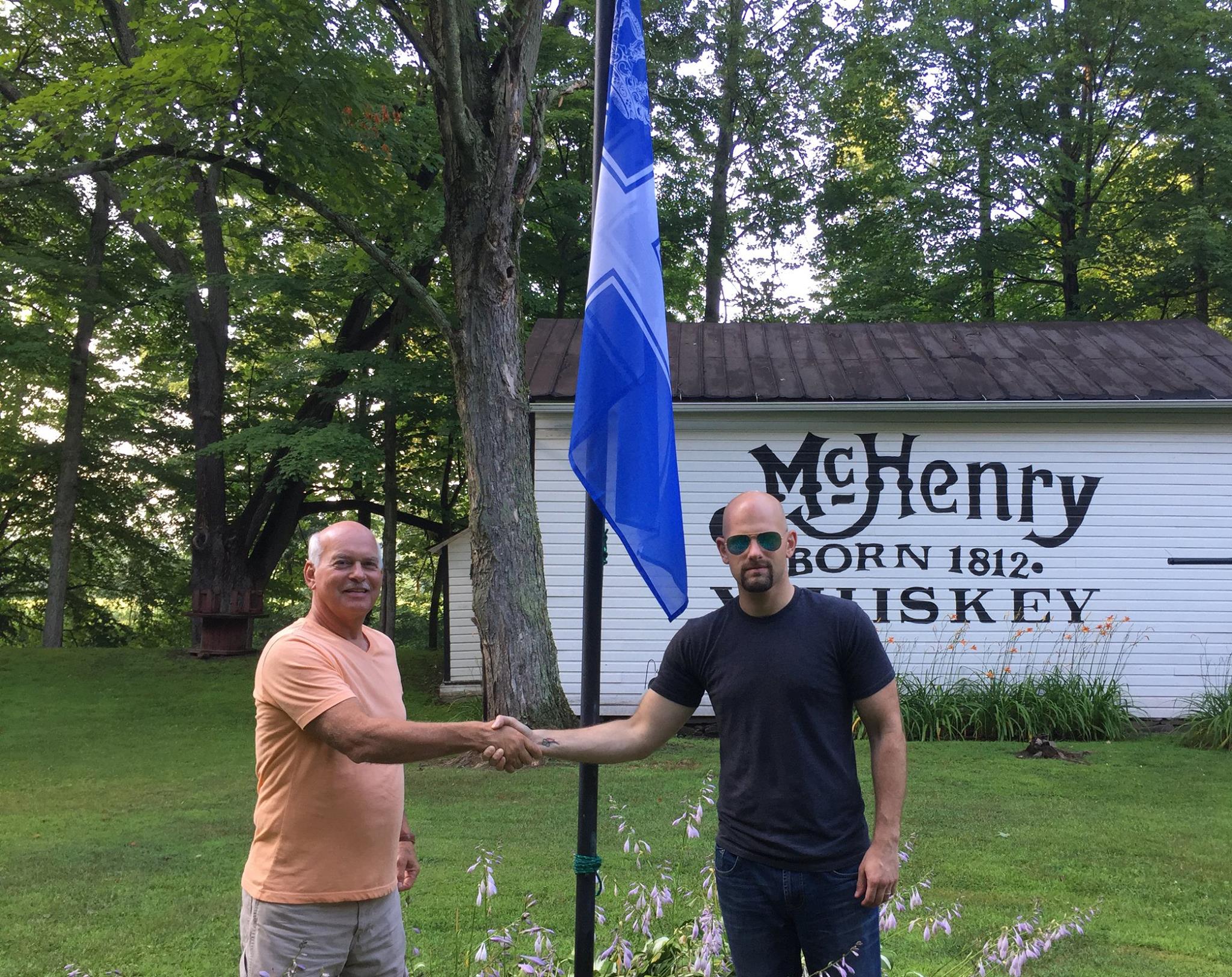 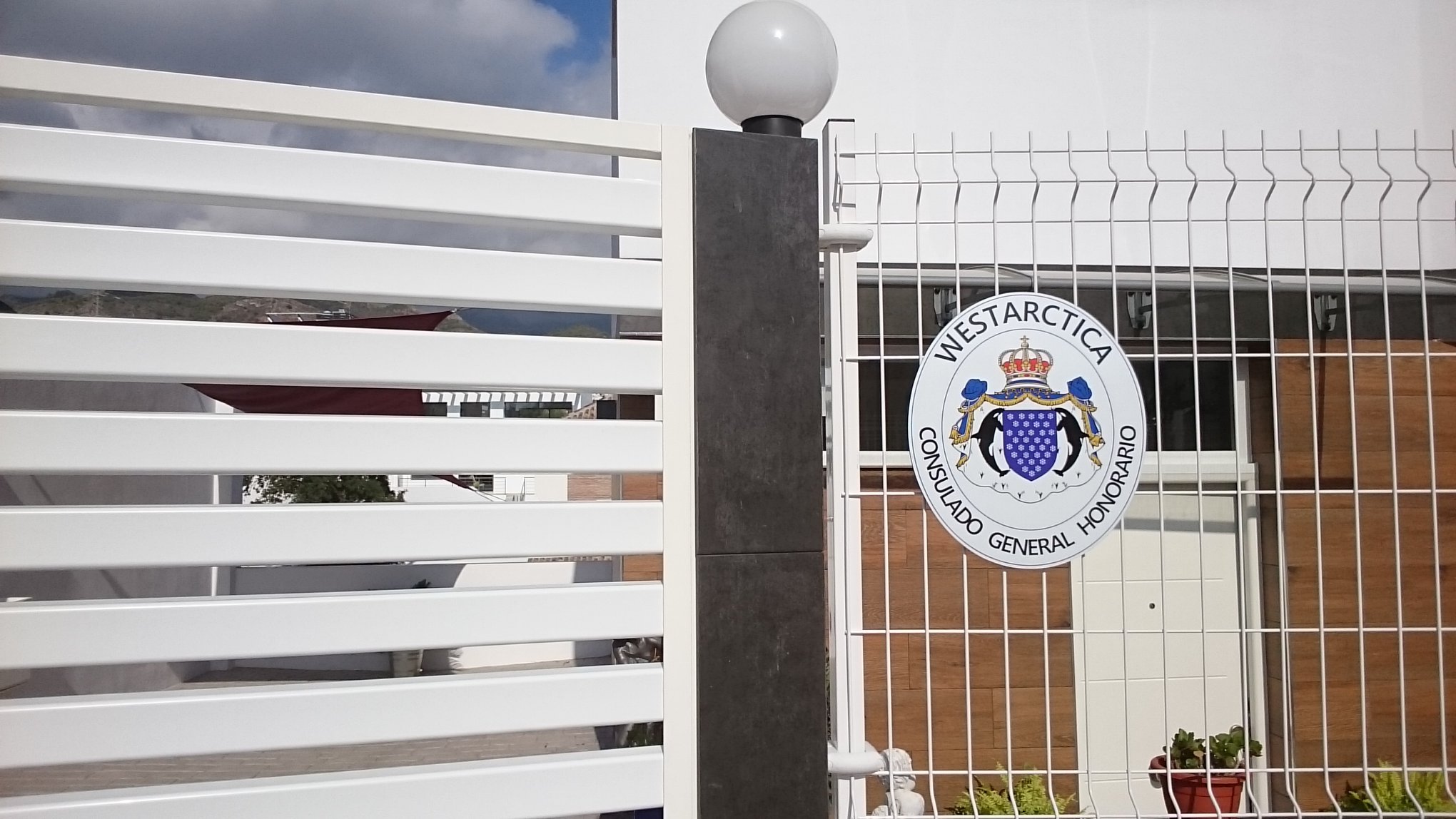