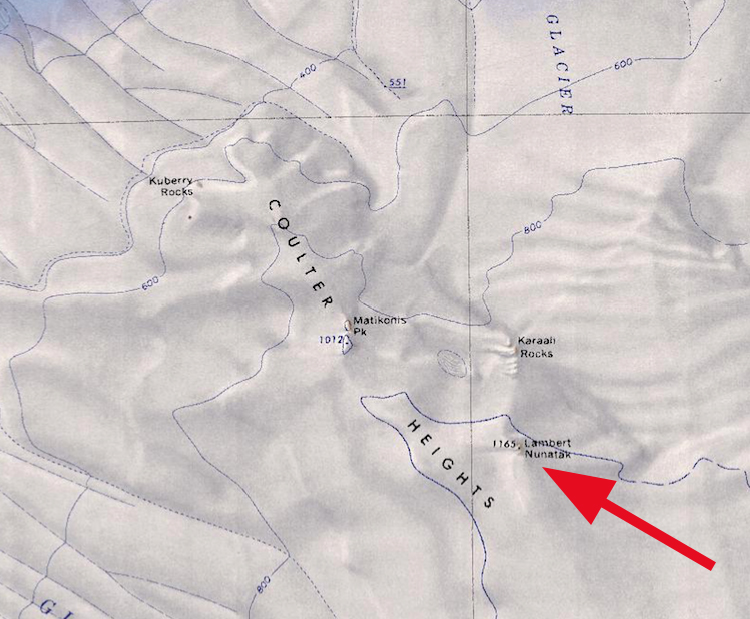 The nunatak was mapped by the United States Geological Survey from surveys and U.S. Navy air photos taken during the years 1959–65. Lambert Nunatak was named by the Advisory Committee on Antarctic Names for Paul A. Lambert, U.S. Navy, Senior Quartermaster on the USS Glacier (AGB-4) during the 1961–62 research season.

A 1967 biological survey of Marie Byrd Land discovered lichens on the nunatak. A sample was collected by the research team and brought back to the United States for further study. 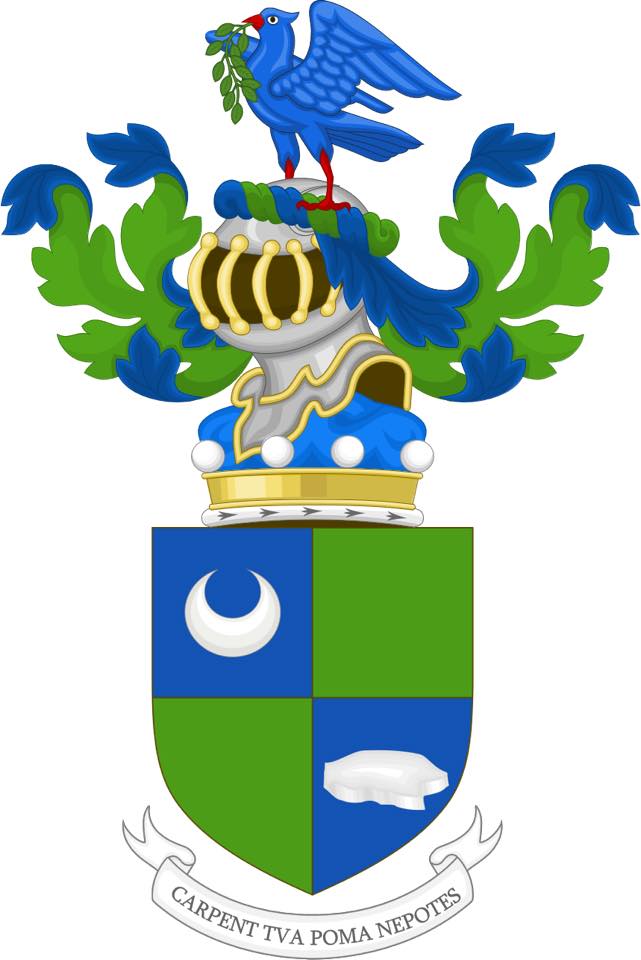 Coat of arms of the Baron of Lambert