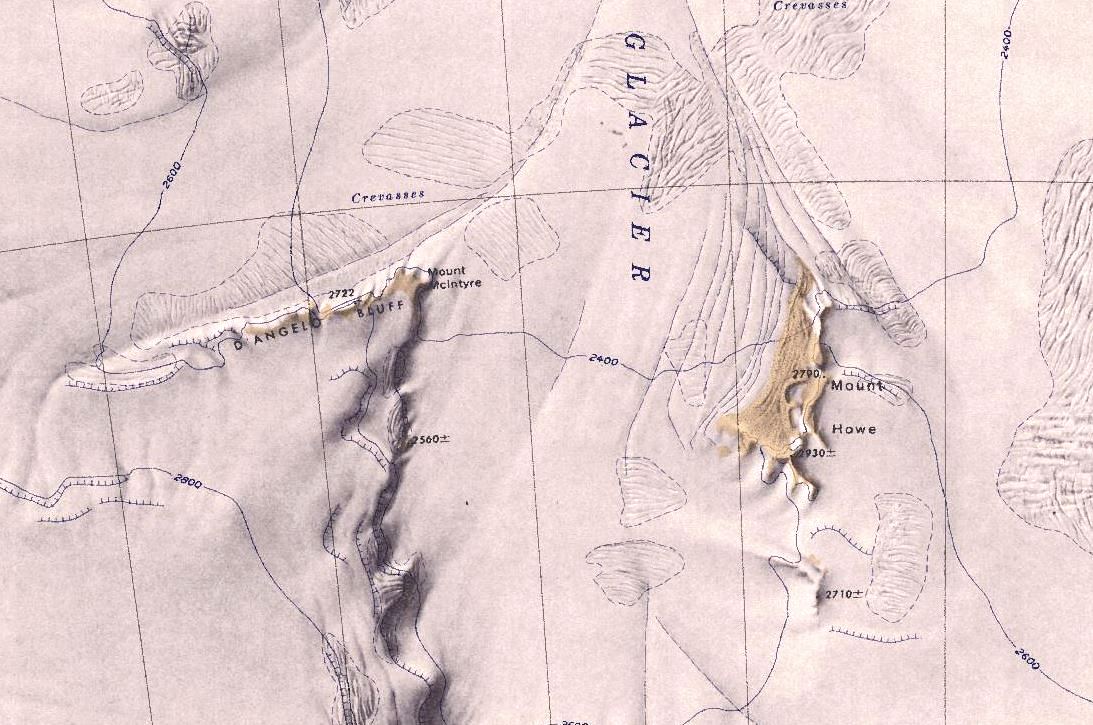 It was discovered by the Byrd Antarctic Expedition geological party led by Quin Blackburn, in December 1934. The bluff was visited on 5 December 1962 by a geological party of the Ohio State University Institute of Polar Studies, led by George Doumani, and was named by him for Chief Warrant Officer John D'Angelo, US Army, a helicopter pilot who landed the party on this bluff.

On 20 November 2020, Francesco Alvaro Ronchi was granted the peerage title Baron D'Angelo in recognition of his years of dedication and service in the Honorary Consular Corps as Consul-General to Italy.