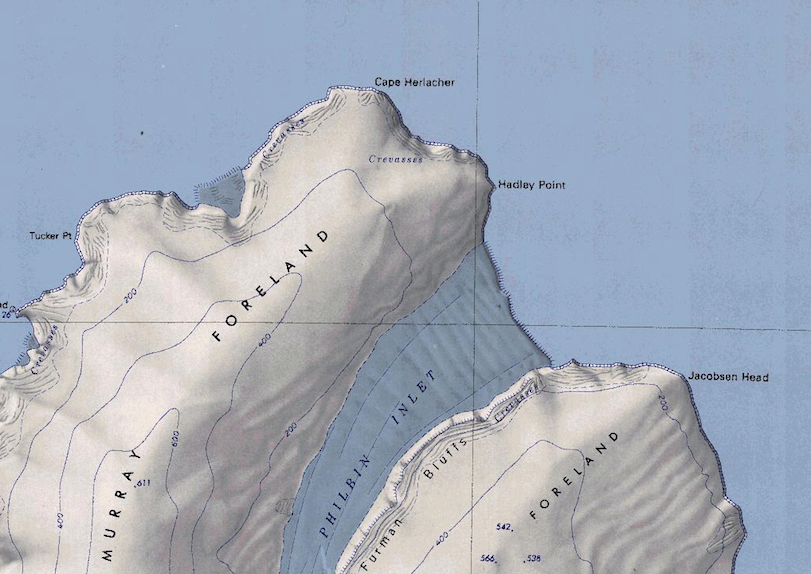 Hadley Point (73°55′S 113°58′W) is the northeast point of Murray Foreland on the Martin Peninsula. It is part of the Bakutis Coast of Westarctica. The point lies 5 miles (8 km) southeast of Cape Herlacher.

It was mapped by the United States Geological Survey from surveys and U.S. Navy aerial photographs collected during the years 1959–67. Hadley Point was named by the Advisory Committee on Antarctic Names after Richard C. Hadley, U.S. Navy, who wintered at McMurdo Station in 1959 and in other years through 1977, and was in charge of supply functions at McMurdo during the last deployment.

On 20 August 2019, Sir Christian Seitz, KtS, was granted the peerage title Baron of Hadley in recognition of his longstanding support of Westarctica. Most notably was his participation in organizing an Ice Breaker event in Germany, his membership in the Civilian Corps, and his contributions to the Constitutional Convention.