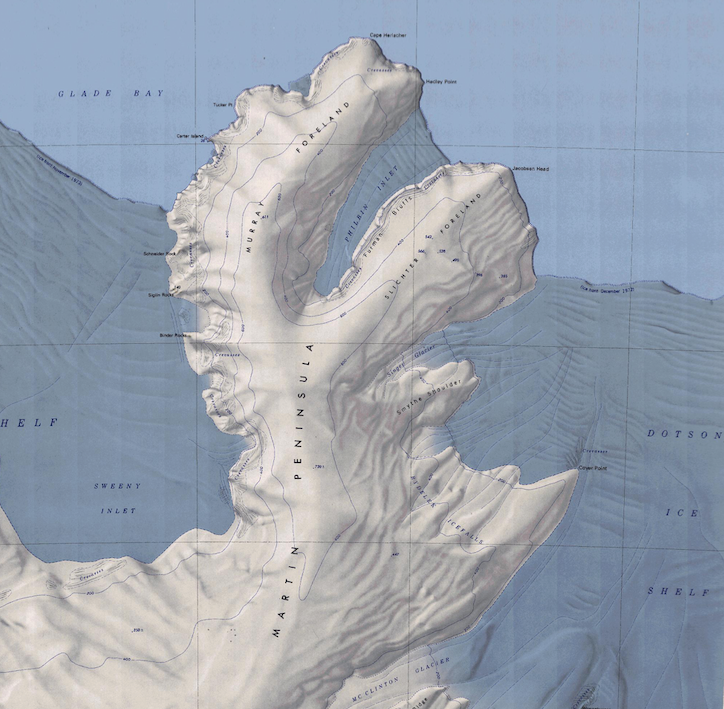 On 16 June 2015, Martino Bertoni and his wife, Francesca Bertoni, were granted joint peerage titles as Count and Countess of Martin. Their titles are named for this peninsula.