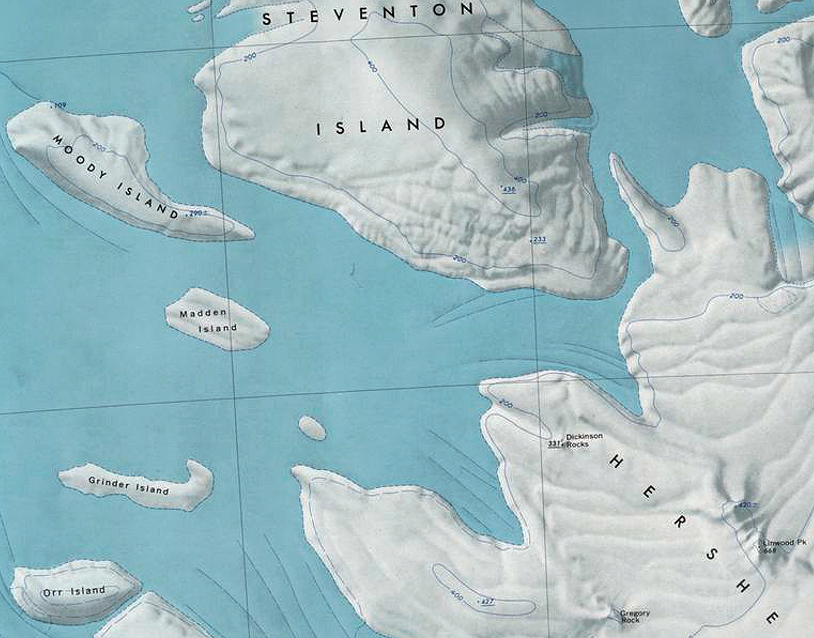 Orr Island is an ice-covered island 9.3 kilometers (5 nmi) long, lying 5.6 kilometers (3 nmi) southwest of Grinder Island in the Marshall Archipelago, off the coast of Westarctica.

The island was mapped by the United States Geological Survey from surveys and U.S. Navy air photos taken during the years 1959-65. Orr Island was named by the Advisory Committee on Antarctic Names (US-ACAN) in honor of Lieutenant Commander Thomas E. Orr, who served as a Supply Officer and Officer-in-Charge of the Para-Rescue Team of U.S. Navy Squadron VX-6 during Operation Deep Freeze in 1968.

On 23 July 2020, Kimberly Blansett was granted the peerage title Countess of Orr in recognition of her support of Westarctica. Her title is named for this island.