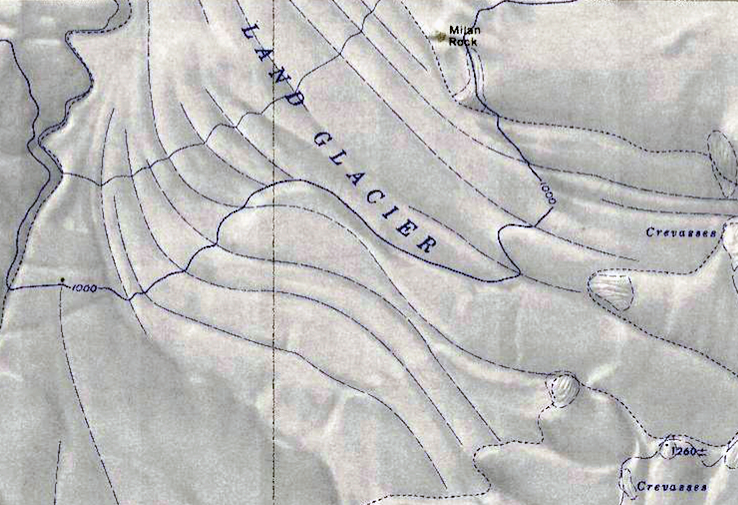 Milan Rock (76°1′S 140°41′W) is a rock along the eastern margin of the Land Glacier, 2 nautical miles (4 km) southeast of Mount Hartkopf and 70 miles northeast of the Gutenko Nunataks, in Westarctica. It is the southernmost outcrop near the head of the glacier.

The feature was mapped by the United States Geological Survey from surveys and U.S. Navy aerial photography taken during 1959–65. Milan Rock was named by the Advisory Committee on Antarctic Names for Frederick T. Milan. He was a U.S. Navy aviation structural mechanic and a member of Squadron VX-6 air crew on an LC-130 aircraft for several seasons, as well as serving as a crew member on the first midwinter flight to Antarctica on 25 June 1964.

On 17 January 2018, Marc Michels was granted the peerage title Baron of Milan in recognition of his support of Westarctica.