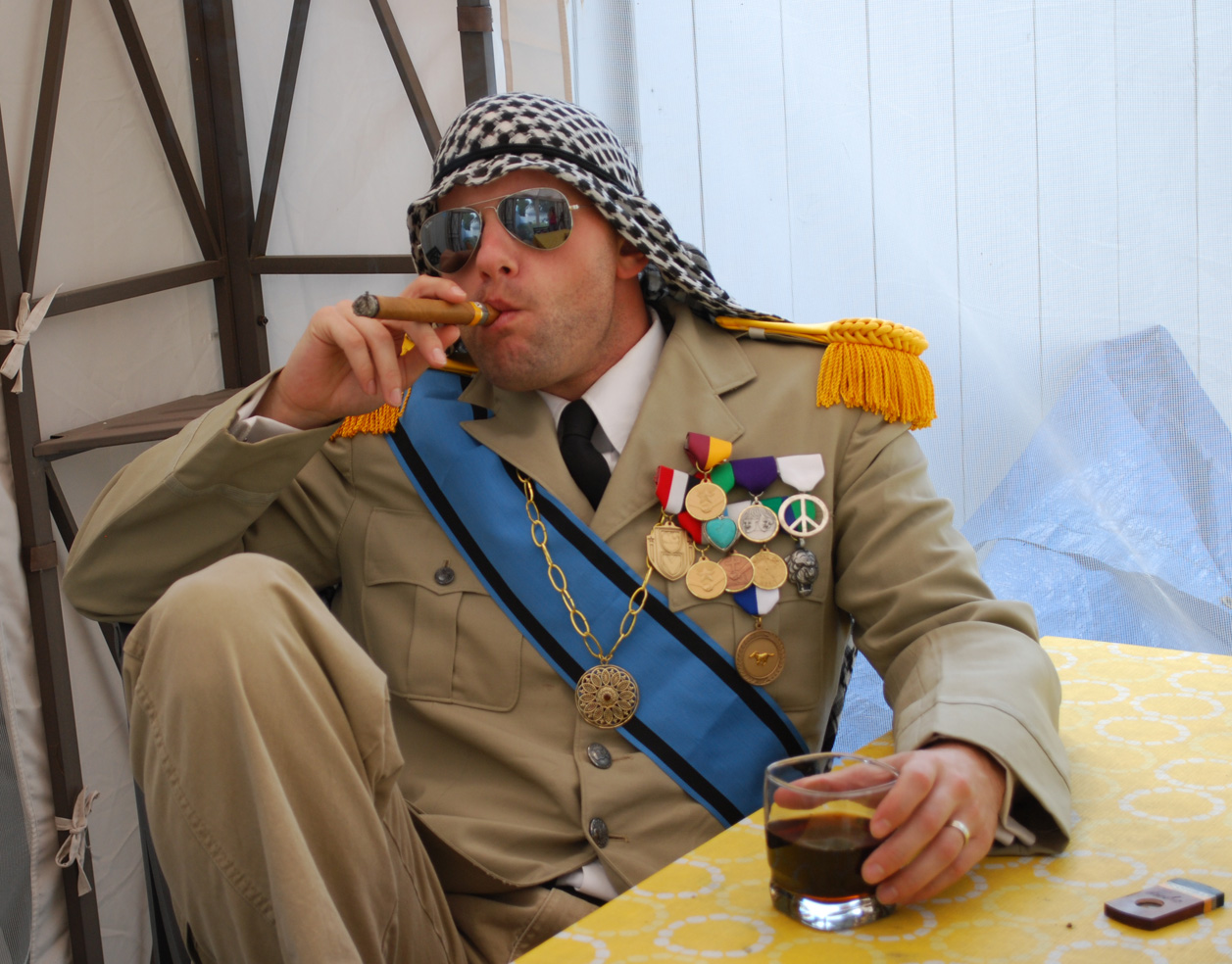 Following Westarctica's 2017 Invasion of Calsahara, the peerage of Calsahara was absorbed into the Peerage of Westarctica, but kept as a separate, and lower-precedence, system of titles.

During the rule of King Montague, on 14 May 2010, the King issued Royal Decree III: The Infinite Peerages Act. This act allowed the King to create and bestow new titles simply by speaking them aloud. Obviously, this created some issues in keeping proper records concerning what new titles were created and to whom they were bestowed. The text of the act read:

This act was, in practice, only used a few times, and allowed the King to give himself a slew of titles. Most peerage titles in Calsahara are currently held by Grand Duke Travis, with the notable exception of the titles Baron of Bastanchury, which was granted to Westarctica's Minister of Information, and Prince of Rhye, which was granted to Duke Jordan of the Bear Peninsula. 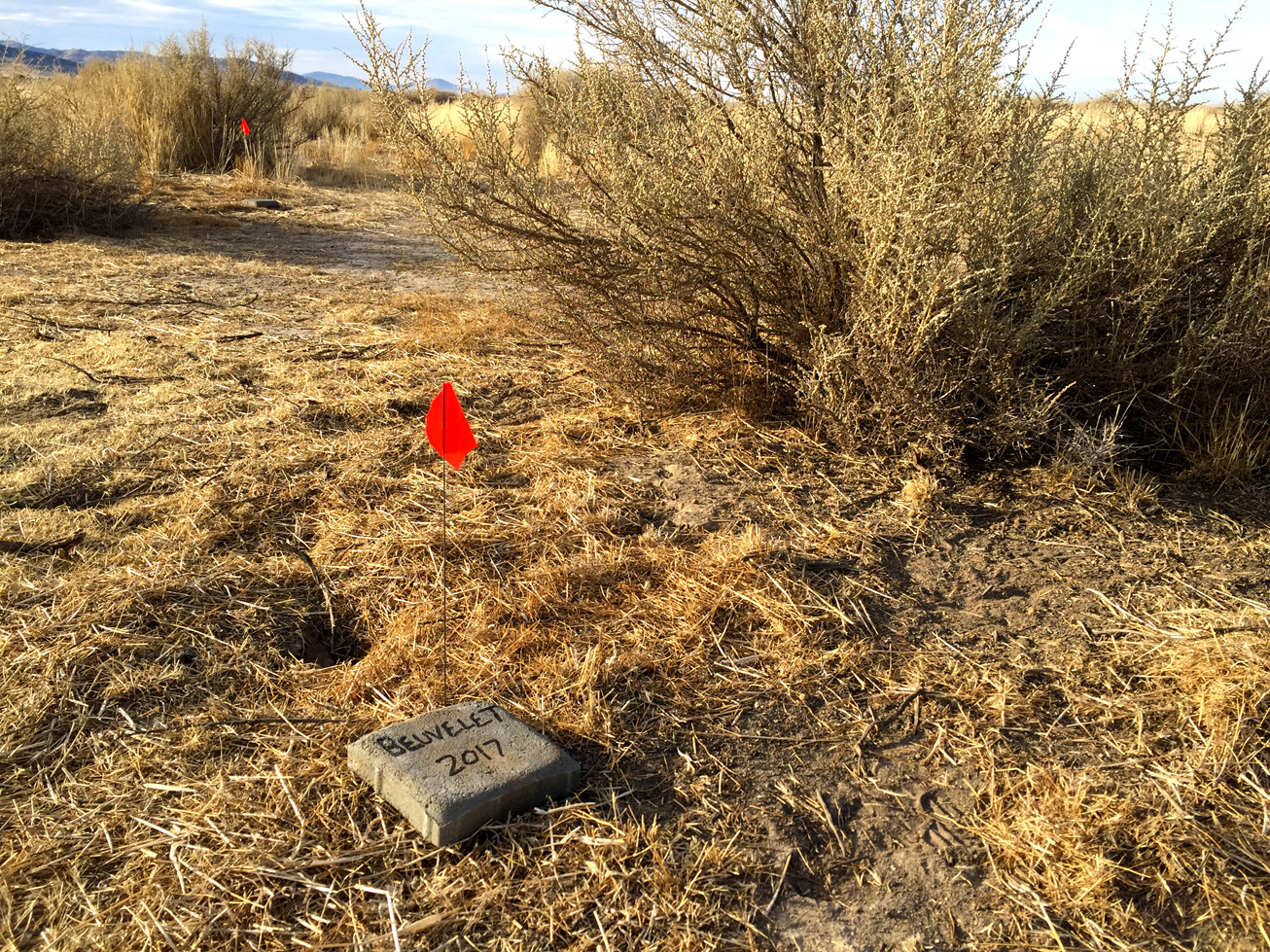 Marker showing the location of a Manor in the Colonial Estates

After Westarctica liberated Calsahara from the inept rule of the Chancellery, Grand Duke Travis declared the entire realm to be a gift to the people of Westarctica. He also set aside an area known as the Colonial Estates. These estates are each 10 square feet and are given as gifts to members of the Hereditary Nobility and others who perform significant services for Calsahara. Although not members of the Peerage, holders of Manorial Rights are considered nobles in the Order of Precedence in Westarctica, ranking under the nobles of Calsahara.

Holders of Manorial Rights are granted the title "Lord / Lady of Lastname Manor." If they are also members of the Hereditary Nobility (as nearly all of them are) then the title is encouraged to be used only inside the borders of Calsahara.