His Royal Highness, Prince Daniel Nicholas, commonly known as Prince Nicholas, and formerly known as both King Nicholas of Calsahara and Archduke Nicholas of Westarctica is the second and younger son of Grand Duke Travis and his first wife, Grand Duchess Cathryn. He is also the half-brother of Prince Ashton Roman.

Prince Daniel Nicholas was born in November 2005, while both his parents were serving in the United States Navy, and was immediately proclaimed a Prince in the Royal Family of Westarctica. Two months after his birth, Grand Duke Travis abdicated the throne of Westarctica and consequently Nicholas lost the title of Prince, becoming a common citizen.

In July 2007, at only two years old, Nicholas was briefly employed as a cigar roller in the Protectorate of New Antrim. He was featured in a video tour of New Antrim and was shown rolling "El Presidente" cigars on the factory floor, which was managed by his father, who, at that time was serving as the Governor of New Antrim. The cigar rolling operations were shut down following the events of the New Antrim Tobacco Crisis which occurred between New Antrim and the Republic of Molossia.

On 11 April 2010, Nicholas was proclaimed Heir Apparent of Calsahara by Royal Decree of his father, who, at that time, was ruling that micronation as King of Calsahara. Young Nicholas took his duties as crown prince very seriously and participated in the annexation of Hooverville. He also helped build the Otisburg firepit and spent his leisure time fishing in the Seven Seas of Rhye. 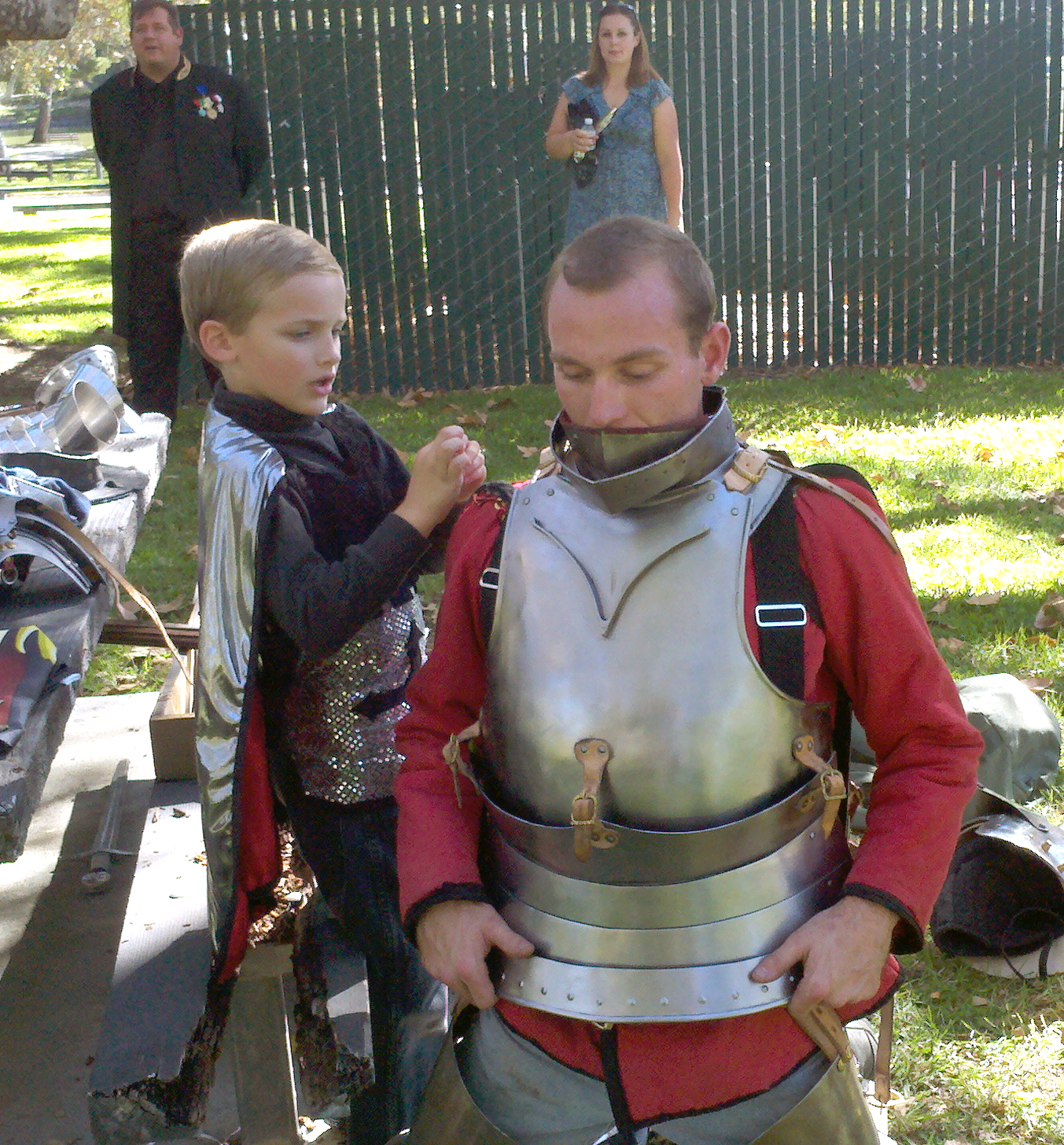 Prince Nicholas assisting a Knight of Shiloh with his armor

While serving as Heir Apparent, Nicholas regained the title of Prince, and assisted his father in diplomatic duties including a state visit with the Kingdom of Shiloh in which he served as Squire to one of the Knights of Shiloh during their combat demonstration. Prince Nicholas also visited the Republic of Molossia and hosted King Christopher of Vikesland during the King's visit to Los Angeles in 2010.

In 2012, when his father again returned to the throne of Westarctica as Grand Duke, Prince Nicholas was given the title Archduke and made Crown Prince and Heir over his elder brother, Prince Ashton Roman. This decision was made due to the extensive training and diplomatic experience Nicholas had gained through his years of close proximity to his father.

In 2014, following his parents' divorce, his father abdicated the throne of Calsahara and passed the crown to Prince Nicholas, who assumed the throne as King Nicholas I. Grand Duke Travis was given the position of co-executive of Calsahra, with the title Dictator for Life, sharing responsibility for ruling the nation with his son.

As King of Calsahara, Nicholas was an absentee landlord, and never visited or personally managed his nation, leaving most of the work to his father. He passed two decrees, one of which established a protocol for receiving an audience with the King that included ritualistic bowing and the necessity of kissing the King's toe before speaking. The second decree established the legality of the Seals of Calsahara.

During this time, Grand Duke Travis resigned from his position as Dictator for Life and focused exclusively on his duties with Westarctica.

On 29 October 2017, a joint coalition from Westarctica and the Kingdom of Shiloh liberated Calsahara in a military operation. The Westarctican Royal Guards and the Knights of Shiloh quickly overran Calsahara and raised the Flag of Westarctica over the capital city of Otisburg.

King Nicholas was deposed and granted the title Viceroy of Calsahara. In this position, he represents the Crown of Westarctica and the royal authority of the Grand Duke to the people of Calsahara. He also balances out the power of Captain-General of Calsahara, who serves as the colony's military governor.

After the events of the 2017 power shift in Calsahara, the title of Archduke was eliminated from the Peerage of Westarctica and Nicholas was restored to the title he held at his birth: Prince Daniel Nicholas. His elder brother was restored as Crown Prince and Heir Apparent to the throne.

In 2017, the Central Bank of Westarctica printed a 10 million colonial bulgur banknote with a picture of Prince Daniel Nicholas on the face.

The Prince's first official act in his capacity as Viceroy of Calsahara was to sign two Letters Patent in the Nobility of Calsahara granting titles to himself and his brother on 23 November 2021.

As part of the 20th Anniversary Honors and Appointments celebrating Westarctica's 20 years of sovereignty, Grand Duke Travis bestowed the peerage title Duke of Hampton upon his son as well as the title Prince of Bohemia in the Nobility of Calsahara.