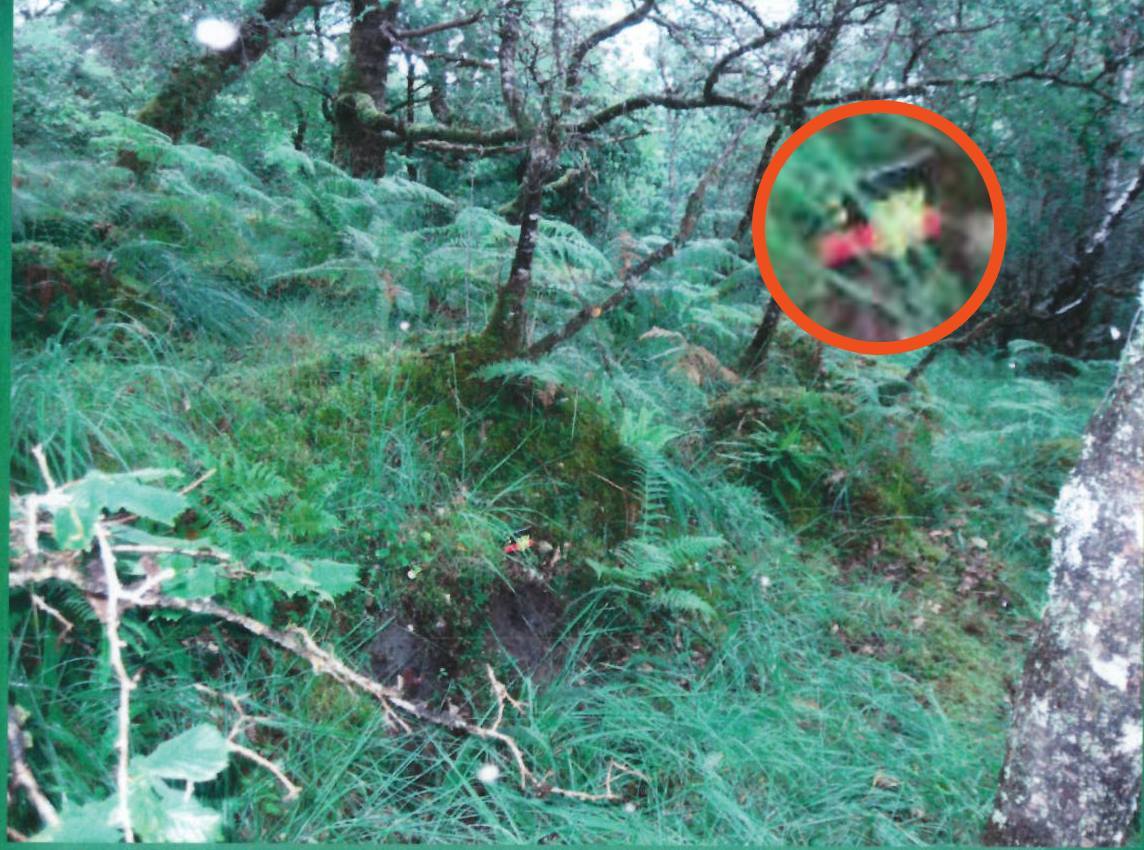 The Kingdom of Shiloh's national territory

The Kingdom of Shiloh is a micronation founded in 2008 by Timm Miller (King Timothy of Shiloh). The nation is primarily dedicated to cultural celebrations of the monarchical system of government and is noted for its persistent attempts at gaining political sovereignty and political independence, sometimes through unconventional means.

Founding of the nation

The Kingdom was founded in 2008 on one square foot of land in Scotland. Timm Miller, an American living in southern California, became the legal owner of this tiny piece of property and promptly declared it an independent nation. The country was originally called "Lamia," however, this name was later deemed unacceptable when it was learned that a lamia is a kind of mythological vampire. Timm changed the name to Shiloh, which means "people of peace." 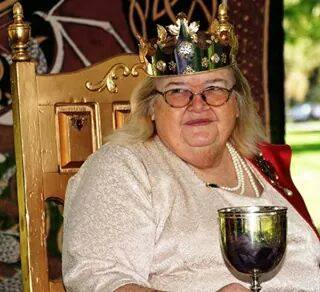 Queen Beverly on her Coronation Day

Timm's mother, Queen Beverly, was the first head of state. Her coronation occurred shortly after independence was proclaimed. At the time of its founding, Timm was Crown Prince and successor to the throne. He also handled many aspects of the new government, thereby creating the standard for Shiloh's culture. Approximately one year after her coronation, Queen Beverly passed away and Timm was proclaimed King of Shiloh. His daughter, Princess Samantha was appointed Crown Princess.

Since ascending the throne, King Timothy has aggressively pursued several prospective paths to political independence for Shiloh. These plans have included ideas such as:

None of these endeavors led to actual independence; the King, however, has indicated that he continues to learn from these experiences and feels Shiloh is moving closer to success.

The Lamia Knights were a team of knights who fought on behalf of the Kingdom of Shiloh in competitive medieval battles. The knights wore period-authentic armor and used real medieval swords, axes, maces, and other fighting weapons while engaged in physical combat against other teams of knights. The Lamia Knights were the pride and joy of Shiloh for many years, and participated in competitions and public demonstrations around the world. In 2016, the Knights were disbanded.

Utilizing 3-D printing technology, the Kingdom of Shiloh has minted several coins in precious and non-precious metals. Their most expensive of these is a $4,200 (USD) gold coin created in 2017. The mint also produced a solid platinum bust of King Timothy that costs $217,725 (USD).

The Shiloh Mint is responsible for creating the various medals and awards bestowed by the King upon worthy subjects and foreign leaders. Some of their awards include:

The King of Shiloh has engaged in foreign relations with many micronations and has a longstanding friendship with the rulers of Westarctica, the Republic of Molossia, and the now-defunct Kingdom of Vikesland.

Since 2014, Shiloh has hosted an annual Royal Polo Match at Will Rogers Polo Field in Pacific Palisades, California. The match is open to members of the public and other micronationalists are encouraged to attend.