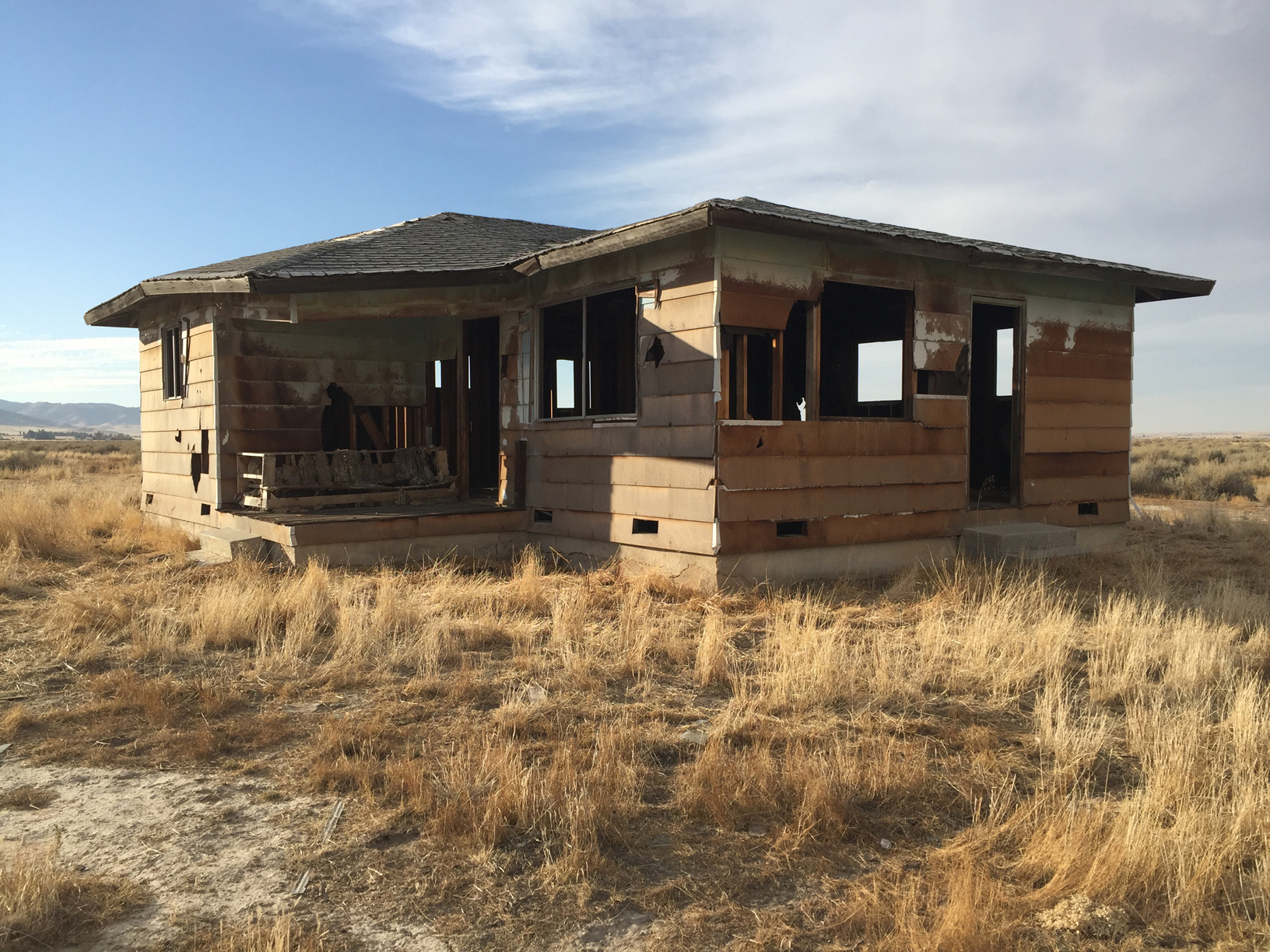 Hooverville is a city in the Colony of Calsahara. It is the only permanent structure in the entire colony. The Count of Dendtler is the Mayor of Hooverville. It lies within the Barony of Bastanchury in the Principality of Bohemia.

The dilapidated house that comprises the main area of Hooverville was constructed during the homesteading era in the 1950s. It was built from a standard plan used by several other homesteads that were built around the same period on the Carrizo Plain. The house was abandoned at some point over the past thirty years and has been left to decay in the elements since its original owners departed.

In January 2011, when Calsahara was still a sovereign nation, Hooverville was the target of its government's imperial ambitions. The King of Calsahara led Calsahara's military unit, His Majesty's Corps of Engineers on a mission to acquire the dilapidated structure. When the King and his soldiers approached the house, a large white barn owl flew away, leaving the property entirely undefended.

King Montague and his soldiers stood on the steps of Hooverville and claimed the property on behalf of the people of Calsahara. 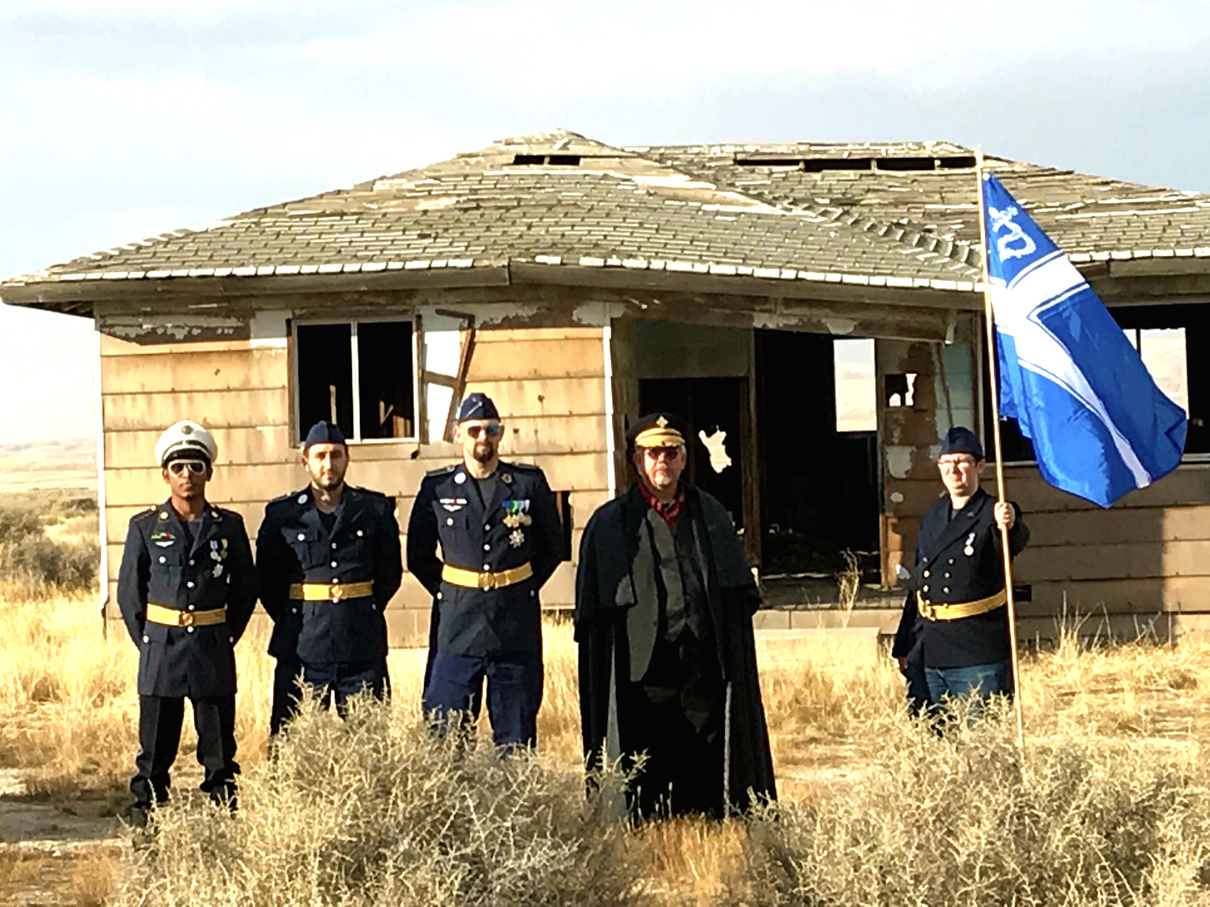 The Westarctican Royal Guards standing in front of Hooverville

During the Liberation of Calsahara, Hooverville was considered a vital target for the Westarctican Royal Guards. Shortly after Otisburg was overrun, the Royal Guards marched on Hooverville and victory was proclaimed from the house's broken steps.

Hooverville is the largest and most developed city in Calsahara. Inside the structure, there are two large owl nests and several hundred pounds of owl pellets lying on the floor of the house. The structure itself is largely gutted and there are no interior walls separating the rooms.

It is considered one of the major highlights of any tourist visit to Calsahara and is a short distance from the Seven Seas of Rhye.

Hooverville was named after the many 1930s Depression Era shantytowns known as "Hoovervilles" due to President Herbert Hoover's disastrous economic policies which left millions homeless.

In 2011, a white barn owl was first sighted flying out of the house, however, it was not seen again during subsequent visits. On 21 May 2020, during an inspection tour, Grand Duke Travis and Captain-General Schroeder were surprised to discover a murder of crows living in harmony in the rafters of the abandoned house with at least one white barn owl. They later observed the barn owl fly in and out of the nesting area twice before stood on the ground in the surrounding field looking for prey.

During this trip, the Captain-General freed a crow from a piece of twine which had been wrapped tightly around its leg.