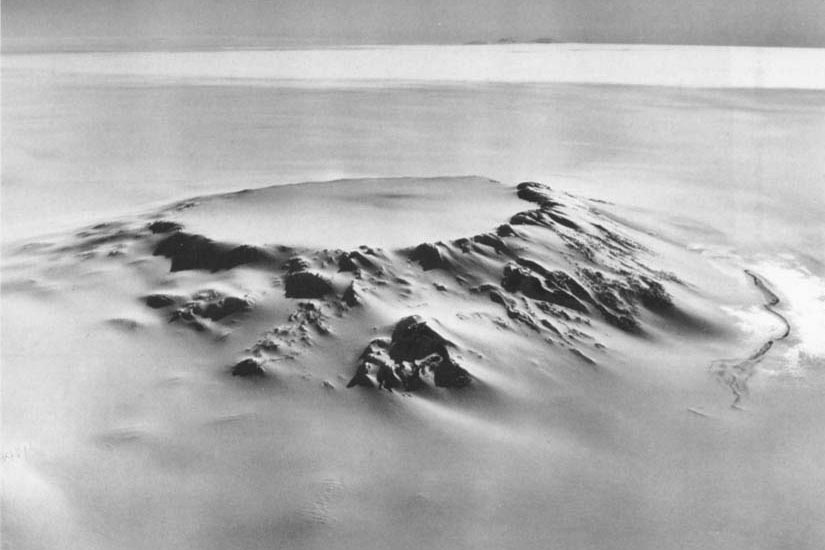 It is the northernmost of the volcanoes which comprise the Executive Committee Range in Westarctica.

Mount Hampton was discovered by the USAS on a flight, 15 December 1940, and was named for Ruth Hampton, who was a Department of the Interior member of the USAS Executive Committee. The mountain was later mapped in detail by the U.S. Geological Survey from surveys and U.S. Navy aerial photography taken from 1958-60.

As part of the 20th Anniversary Honors and Appointments celebrating Westarctica's 20 years of sovereignty, Prince Daniel Nicholas was granted the peerage title Duke of Hampton.