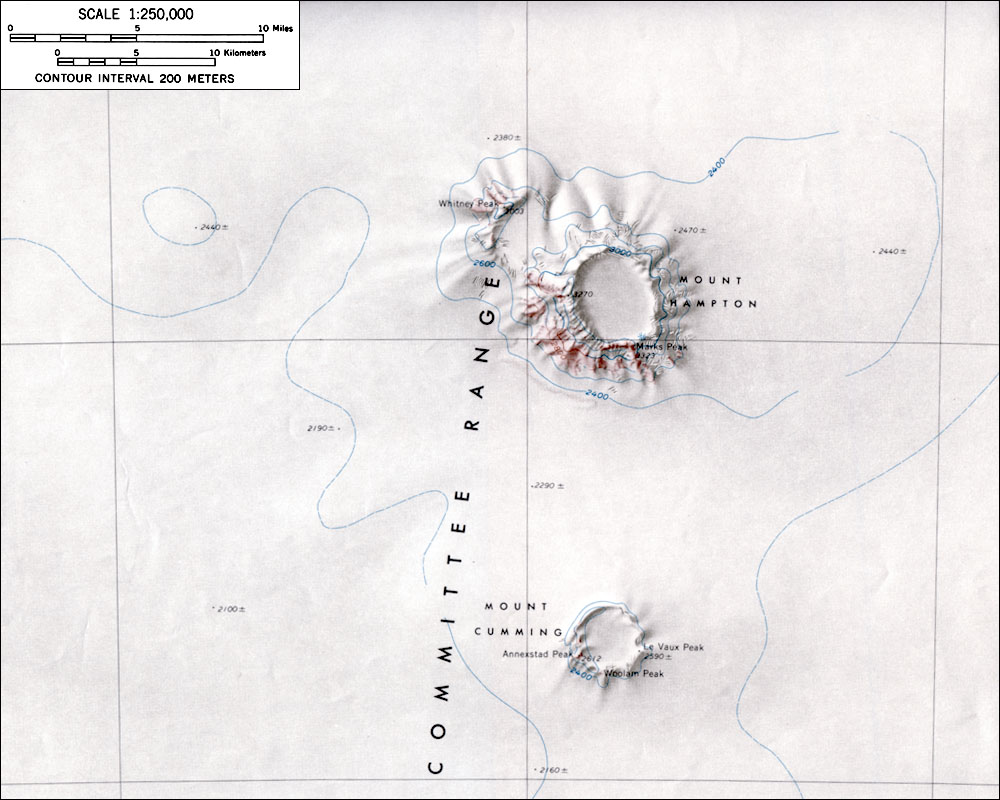 Duke of Le Vaux is a title in the Hereditary Nobility of Westarctica that was granted to Dr. Javier Gold Ferrari in 2005. It is so-named for Le Vaux Peak on the east rim on Mount Cummings.