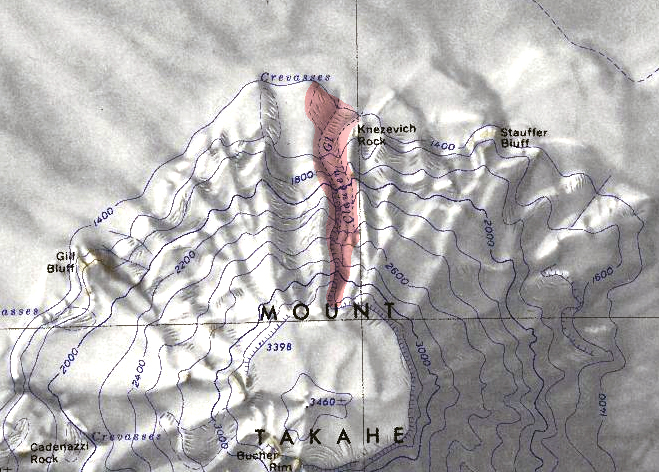 Clausen Glacier (76°10′S 112°3′W) is a narrow glacier draining northward from the summit of Mount Takahe in Westarctica. The terminus of the glacier is just west of Knezevich Rock.

It was mapped by the United States Geological Survey from surveys and from U.S. Navy aerial photos taken from 1959–66. The glacier was named by the Advisory Committee on Antarctic Names for Henrik B. Clausen of the University of Bern, Switzerland who worked as a glaciologist at Byrd Station for the United States Antarctic Research Program during the 1969–70 season.

On 9 August 2018, in recognition of her support of Westarctica, Amy Shultz was granted the Life Peerage Viscountess of Clausen, so-named for this glacier.