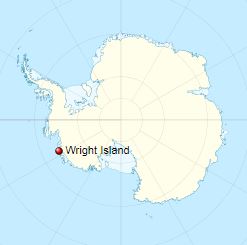 Wright Island is an ice-covered island 65 km (35 nmi) long, lying at the north edge of Scott Peninsula about midway between Carney Island and the Martin Peninsula, on the Bakutis Coast of Westarctica.

The island was delineated from air photos taken by U.S. Navy Operation Highjump in January 1947.

On 17 January 2021, Kurt Fuchs, a longtime supporter of Westarctica, was granted the peerage title Duke of Wright. His Grace's title is named for Wright Island. 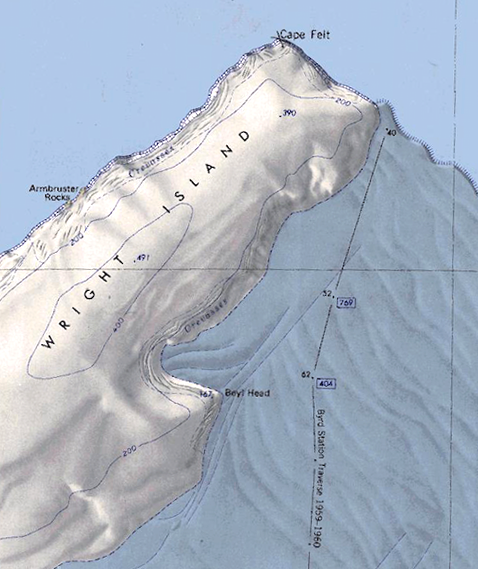 Map showing the northern half of Wright Island with some significant geographic features indicated.
Retrieved from "https://www.westarctica.wiki/index.php?title=Wright_Island&oldid=9196"
Categories: