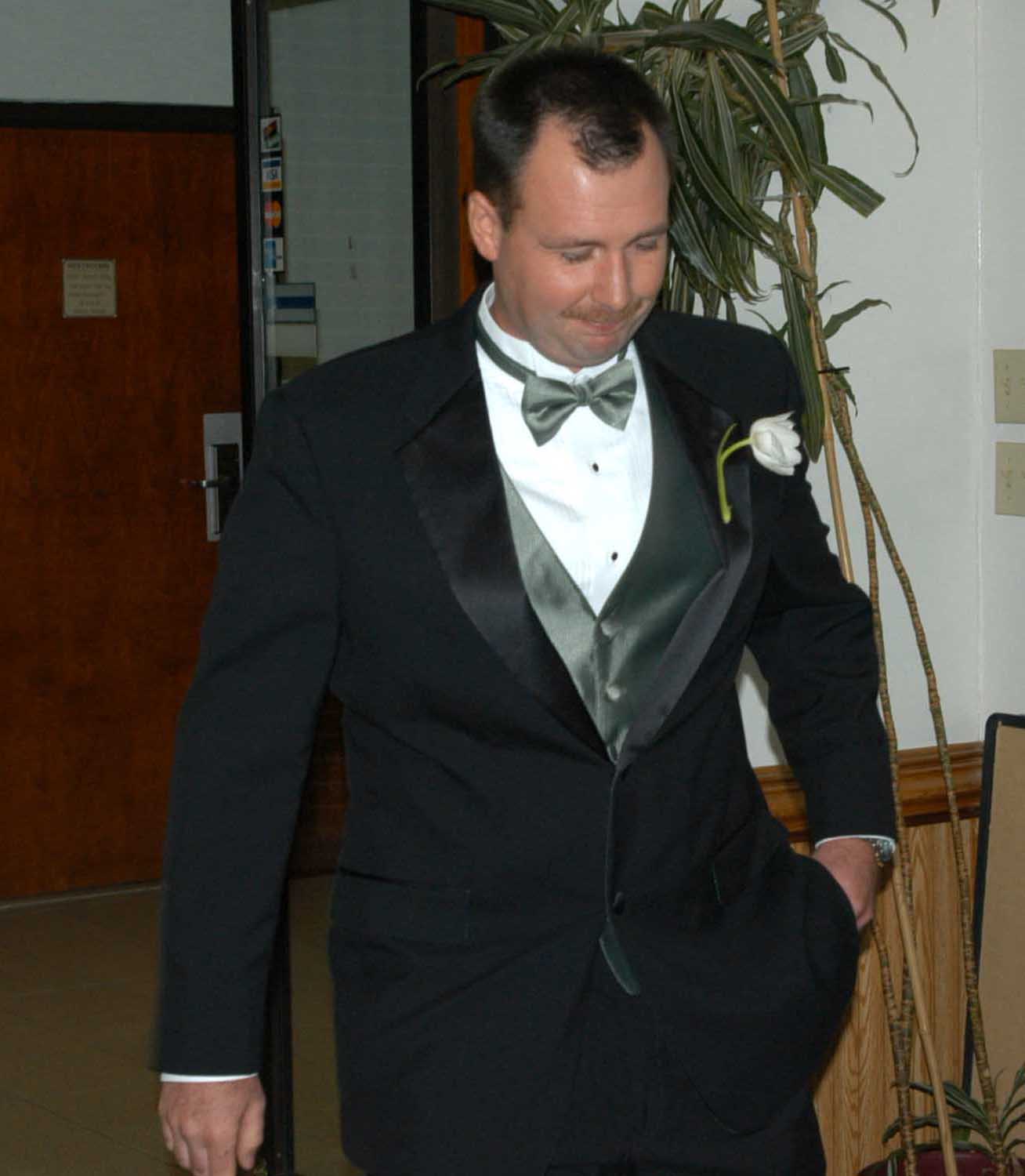 The disgraced Baron of Havola

In the legal terminology of Westarctica, a disgraced noble is a member of the Hereditary Nobility (only) who has fallen out of favor with the reigning Grand Duke as a result of some intentional action on the noble's part. Although it is not a desirable condition to find oneself in, the government of Westarctica considers it a "slap on the wrist" that will encourage a noble to try harder to embody the ideals of the nobility and somehow make amends for his/ her actions.

A disgraced noble is permitted to retain their citizenship in Westarctica and in most cases are also allowed to retain their title(s), although these may be reduced in status. On the contrary, a noble who has been disbarred is stripped of his or her titles offices, and citizenship, and is immediately subject to exile from Westarctica.

The condition of being disgraced is considered temporary, as it allows that a noble could undertake constructive actions to regain the favor and respect of the Grand Duke, and hence work their way into his "good graces." The condition of being disbarred is intended to be permanent and there is no expectation of the noble ever returning to Westarctica.

Only two nobles have ever suffered the indignity of being disgraced. For both of these disgraced nobles the specific disgraceful actions they took have never been revealed publicly. One of these two being the Baron of Havola.