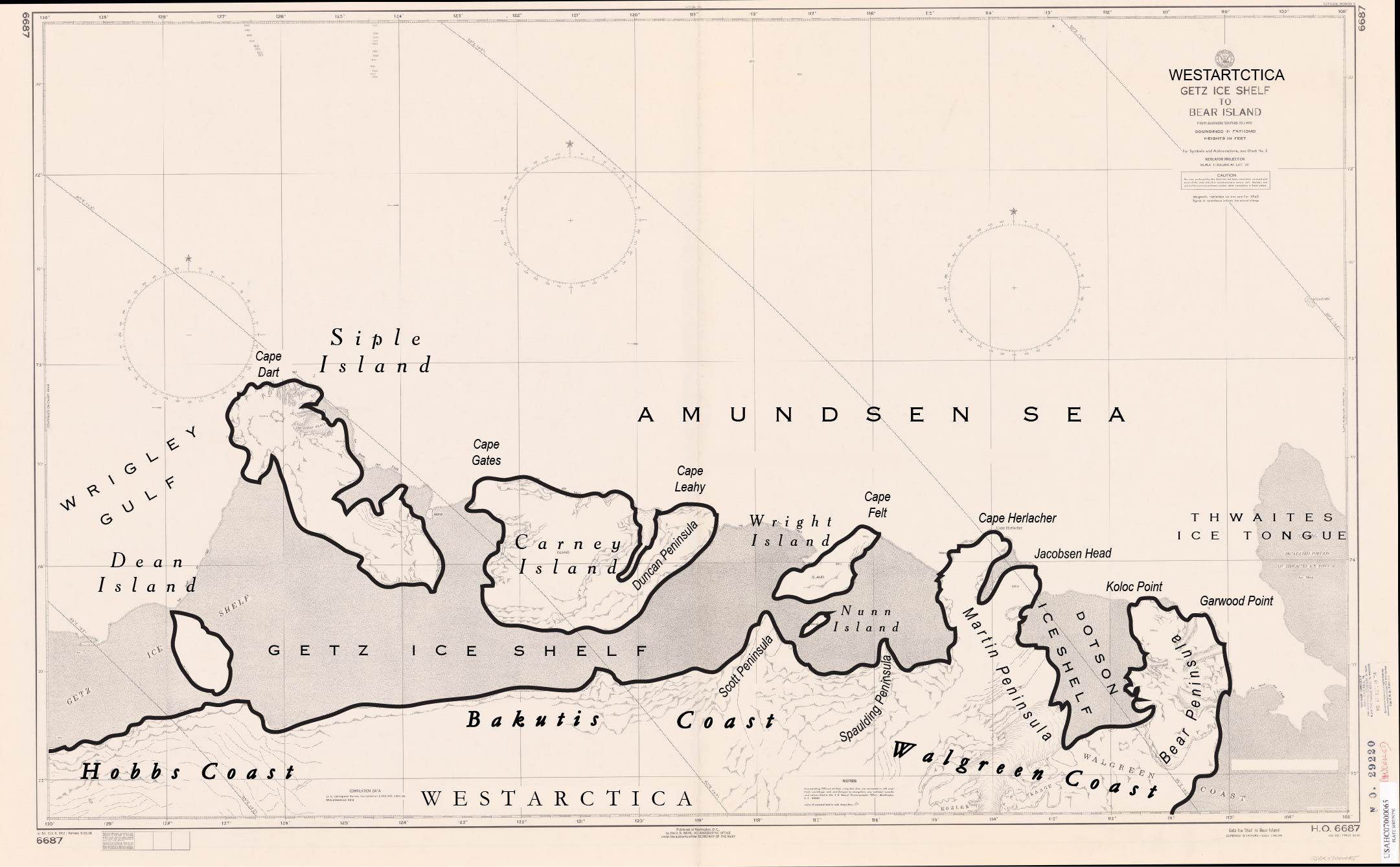 Cape Herlacher is a bold, ice-covered cape forming the north end of the Martin Peninsula of Westarctica.

It was delineated from aerial photographs taken by U.S. Navy Operation Highjump in January 1947, and was named by the Advisory Committee on Antarctic Names (US-ACAN) in 1955 after Carl J. Herlacher, principal Antarctic cartographer with the U.S. Navy Hydrographic Office 1937.