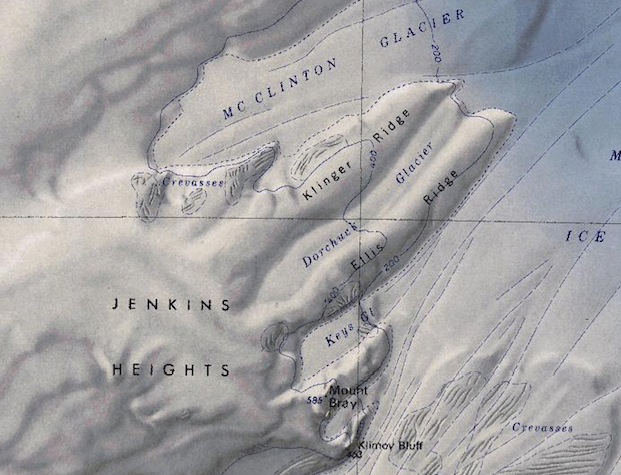 In 2005, the hereditary title of Baron of Ellis in the Peerage of Westarctica was bestowed upon a supporter of Westarctica. However, due to the inconsistent record-keeping system used by the Department of Immigration during that time, the actual identity of the Baron remains unknown. An extensive search of citizenship records and Proclamations of Titleage yielded no relevant information.