The Empire of Stomaria is a micronation based in the United Kingdom. It was created by Andrew Stott in 2019.

While Stomaria was initially held in high esteem by the greater micronational community, its reputation suffered after Stott released a series of videos on YouTube criticising the attendees and organizers of MicroCon 2023 and MicroCon in general. This has led some to ponder whether or not to label Stomaria a "joke" micronation intent on trolling other micronations through social media.

Stomaria is the brainchild of Mr. Andrew Stott, who proclaimed himself Emperor shortly after creating the country. He has cited desire for self-determination and building community as at least part of the reason for Stomaria's creation.

Logo of the United People's Party

In 2009, Andrew Stott founded the United People's Party (UPP), a short-lived political party in the United Kingdom. Stott's motivation for creating this party was, "a hatred of political extremism."

The UPP claimed to represent "a non-xenophobic form of nationalism." However, by 2012, no one in the UK, including the party members themselves, considered the UPP a serious contender in upcoming elections. It was self-described as "a fusion of left-wing and right-wing values and beliefs." Notably, the party bylaws stated: "All Party Officers are appointed by the Leader [Andrew Stott], who has absolute authority and responsibility within the Party, to ensure that the Party remains internally stable and active."

From 2009 - 2012, three members of the UPP won seats on parish councils, but the party's lead candidate, Alan Valentine, quit the party without actually running for office. 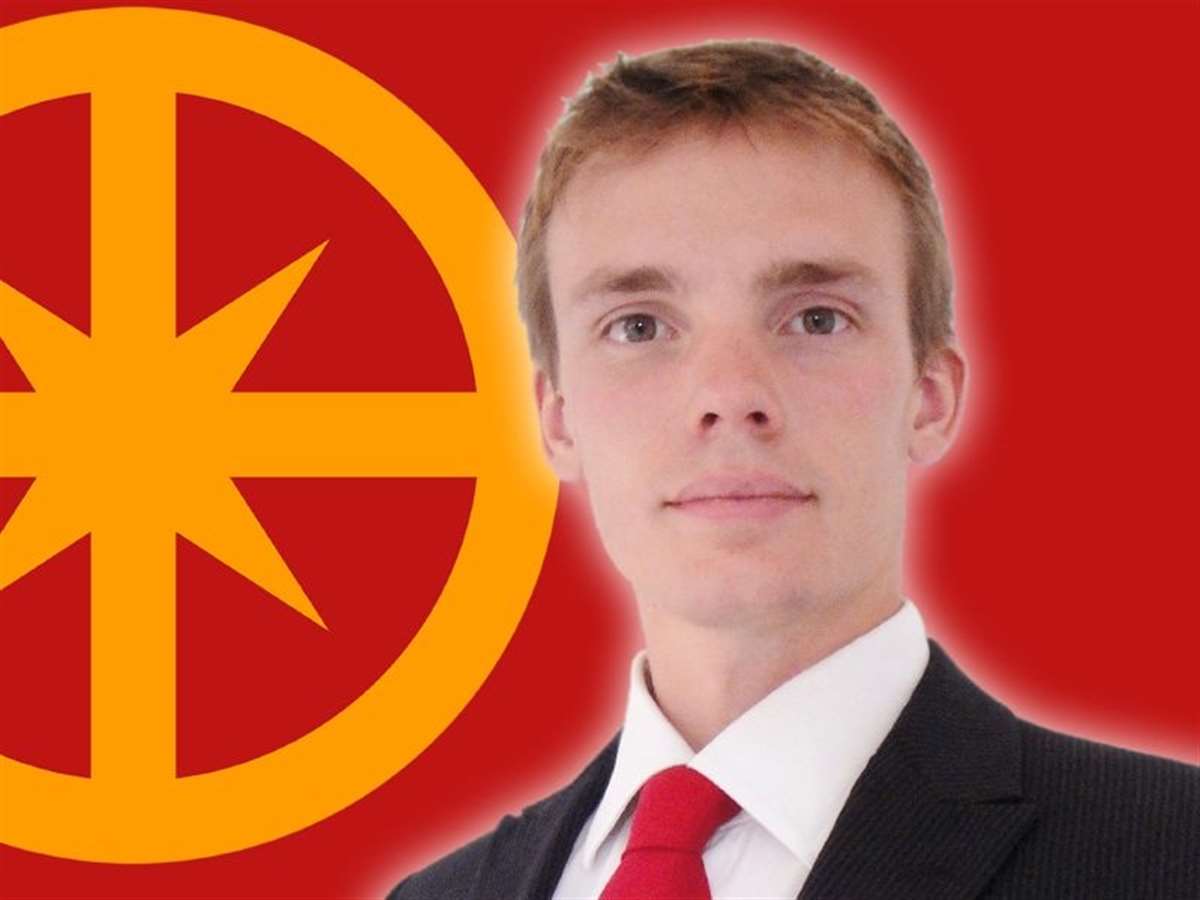 After the failure of the United People's Party, Andrew Stott founded the Patriotic Socialist Party (PSP) on 1 January 2014 as a successor body to the UPP. Two of the party's primary goals were the withdrawal of the UK from the European Union and the abolition of the British monarchy. The PSP was ridiculed by the British press for its seemingly contradictory statements and its bizarre constitution, which included the article: "A Party member who dies or, as far as the Party is concerned, ceases to exist, will no longer be recognised as a Party member."

The PSP participated in several elections in 2014, and was defeated in all but one of them (their candidate won a seat on the Wittering Parish Council). In the Newark Parliamentary by-election, the PSP candidate, Lee Woods, garnered only 18 votes (.05%) coming 11th out of 11 candidates. Most PSP candidates came in last in their elections. 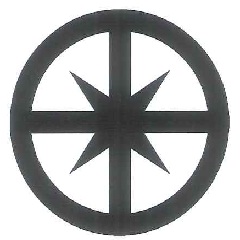 Stott resolved to run for election himself in the 2015 Newbury General Election. He used the tagline: "You don't have to hate anyone in order to love your country." Despite telling a local reporter he was "feeling confident" about his chances of winning, Stott came in eighth out of eight candidates, garnering a meager 53 votes (less than 1%). He also lost his £500 election deposit due to his low polling numbers.

Andrew Stott eventually discovered the micronational community and decided to create his own country. Although the official date of Stomaria's foundation is 16 June 2019, Stott registered the domain name stomaria.com a few weeks prior on 24 May 2019.

Its flag uses the emblem of Stott's United People's Party, suggesting Stomaria is a spiritual successor to that organization.

After creating Stomaria, Stott declared himself Emperor Andrew. According to their national laws, the Emperor of Stomaria has complete power over Stomaria and is an absolute monarch. The Emperor is surrounded by his Imperial Court which advises him on national matters.

Stomaria consists of multiple states, protectorates, and provinces that make up the greater Empire.

Conflict with the micronational community 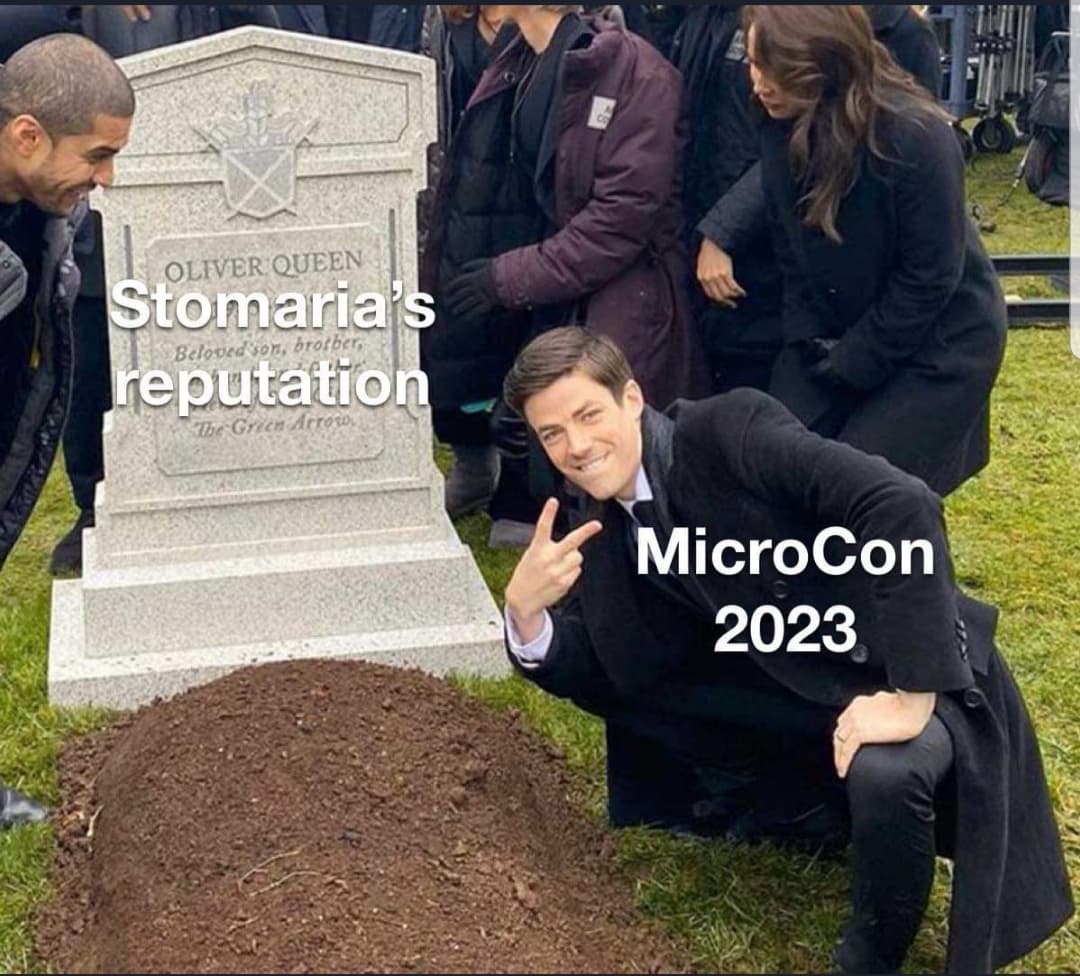 On 27 September 2023, Emperor Andrew posted a 23-minute video announcing that he had been invited to attend MicroCon 2023, but he declined the invitation because attending such an event would not benefit Stomaria in any way. He then went on to disparage most of the micronations which have attended previous MicroCons, including the Republic of Molossia, Westarctica, and Slowjamastan, among others. The overwhelming response to this video was outrage at his statements, tone, and attitude.

The following day, the Sultan of Slowjamastan released a music video remixing Emperor Andrew's speech called "Friends Without Benefits." This video was met with widespread acclaim. On 3 October 2022, Emperor Andrew posted a lengthy reply video addressing the outrage and ridicule. During this speech, he further insulted many prominent members of the micronational community, calling out anyone he felt had criticized and mocked him, including at least two individuals who had not weighed in on the matter publicly. Emperor Andrew was further derided for his second video.