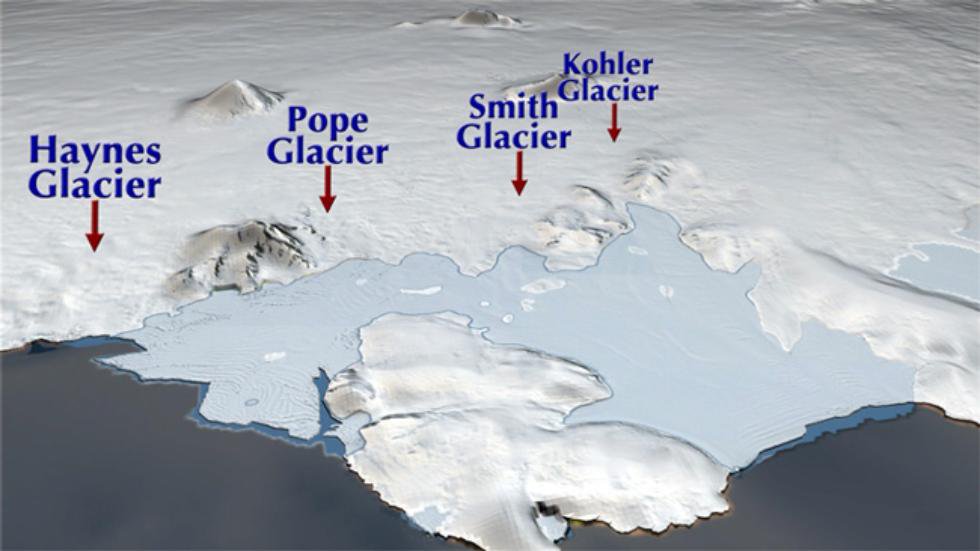 It was mapped by the United States Geological Survey from surveys and U.S. Navy air photos, 1959–66, and was named by the Advisory Committee on Antarctic Names after Major John W. Haynes, United States Marine Corps, an aircraft pilot on Operation Deep Freeze 1967 and 1968, who made a photographic flight over this glacier on January 1, 1967.