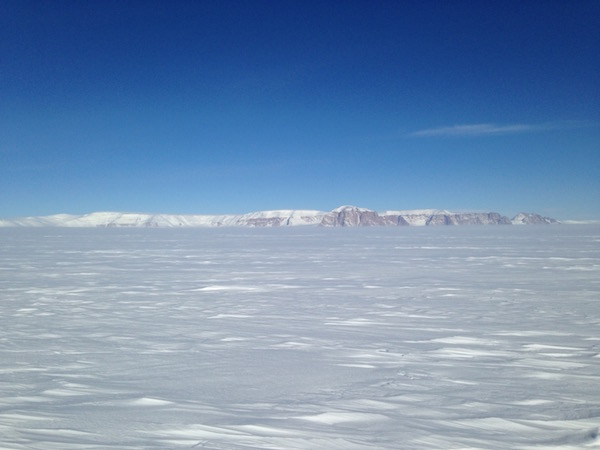 The Horlick Mountains are a mountain range in the Transantarctic Mountains of Westarctica, lying eastward of Reedy Glacier and including the Wisconsin Range, Long Hills and Ohio Range.

The mountains were discovered in two observations by the Byrd Antarctic Expedition, 1933–35, one by Kennett L. Rawson from a position in about 83°05′S 105°19′W, at the end of his southeastern flight of November 22, 1934, and another by Quin Blackburn in December 1934, from positions looking up Leverett and Albanus Glaciers.

The entire mountain group was surveyed by USARP parties and was mapped from U.S. Navy aerial photographs, 1959–64. It was named by Admiral Richard E. Byrd for William Horlick, of the Horlick's Malted Milk Corp., a supporter of the Byrd expedition of 1933–35.