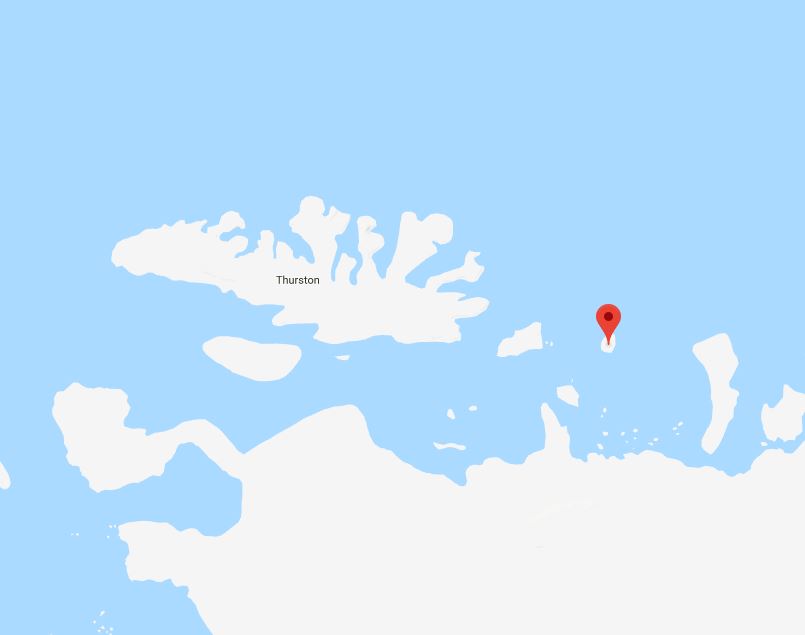 McNamara Island is a mainly ice-covered island, 11 kilometers (6 nmi) long, which is partly within the north edge of the Abbot Ice Shelf near Thurston Island about 20 nautical miles (37 km) east of Dustin Island on the extreme eastern border of Westarctica.

It was discovered by Rear Admiral Byrd and members of the United States Antarctic Service on flights from the USS Bear on 27 February 1940. McNamara Island was named by Byrd for John McNamara, boatswain on the Jacob Ruppert of the Byrd Antarctic Expedition of 1933–35.