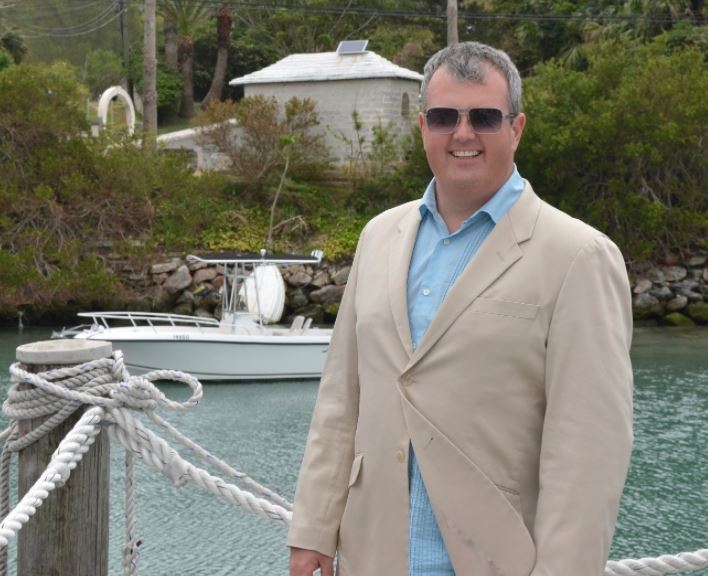 The Hon. Brian Erdelyi, the Minister of Blockchain

The Minister of Blockchain heads the Royal Blockchain Authority, the agency tasked with providing counsel to the Grand Duke concerning blockchain uses and innovations.

Blockchain is the underlying technology that powers Bitcoin and other digital currencies using cryptography. Blockchains are secure by design and are an example of a distributed system that is suitable for recording of events, climate records, wildlife populations, medical records, land registration records, birth records, financial transactions, voting records, and more.

In July 2017, Mr. Brian Erdelyi, a cybersecurity expert, approached Grand Duke Travis about potential blockchain applications for emerging nations. The two men then collaborated on a blockchain system for Westarctica and the initial test project was completed that same month. After the the price of Bitcoin exploded to nearly $20,000 in December 2017, Grand Duke Travis reached out to Mr. Erdelyi to discuss the possibility of creating a cryptocurrency for Westarctica.

After several weeks of planning and discussions, in January 2018, they decided to begin their real-world blockchain experimentation by creating a cryptocurrency called WestarcticaCoin (WAD) that would be an Ethereum token. These tokens would function primarily as a novelty to reward and engage citizens of Westarctica.

In the furtherance of this goal, Mr. Erdelyi was appointed Minister of Blockchain and welcomed into the Royal Council. It was the first new cabinet position to be created since the Minister of Technology in 2014.

With the shuttering of the Hexel platform and eventual dissolution of WestarcticaCoin, the future of the Ministry is in question.